In June 1839, fifty-three captured Africans were brought from West Africa to Cuba, where they were sold to two Spaniards.

On June 28, they were chained belowdecks on a ship, the Amistad, to be taken to their destination. On the fourth night at sea, the Africans, led by a young man named Cinque, broke their chains and revolted, killing the captain, two sailors, and the cook.

The two Spaniards were not killed because they convinced the Africans that they would take them back to Africa. 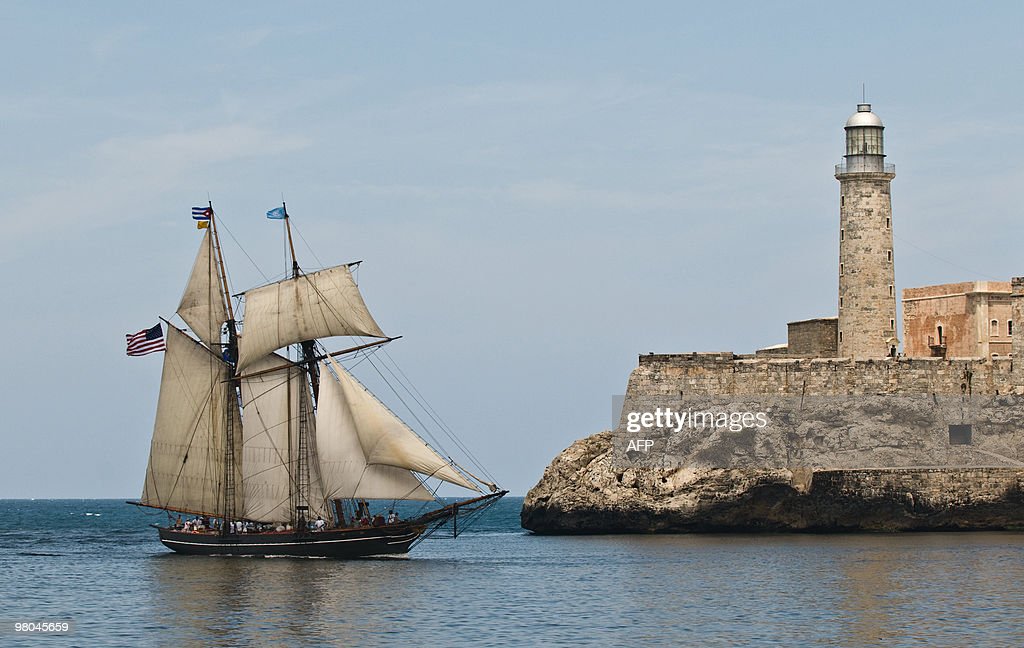 Instead, they took them to the United States When the ship reached Long Island, it was spotted by two Americans and soon was boarded by the Coast Guard. Under maritime law, a ship that was abandoned could be claimed by anyone who found it, and the two Americans claimed it.

The owners of the ship demanded that the ship and the slaves be turned over to them. Meanwhile, local abolitionists joined together to help the Africans.

In a case that was eventually appealed all the way to the Supreme Court, the Africans were declared free. They returned to Africa in 1842.