What kinds of people worked on the Underground Railroad during the 1800s?

Harriet Tubman was one of the more famous conductors in the Underground Railroad. She was a Maryland slave who escaped in 1849 by walking one hundred miles to Pennsylvania.

Carrying a rifle, she made at least fifteen trips back to the South to help at least three hundred slaves escape, including her parents and six of her ten brothers and sisters. Although a reward of $40,000 was offered for her capture, she was never caught, and never lost a passenger. 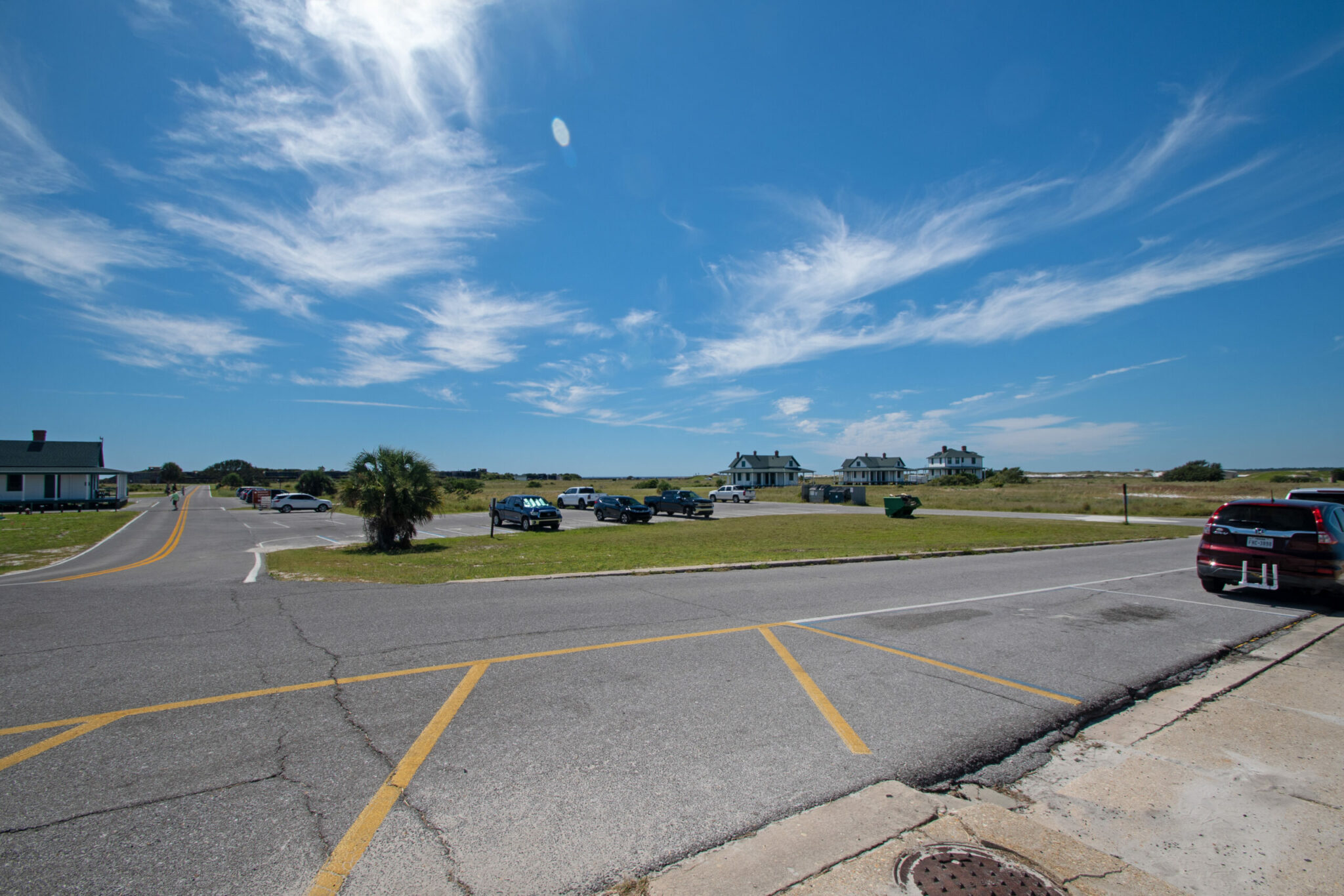 Frederick Douglass, Edmonia Lewis, Robert Purvis (1810-98), Lewis Hayden, and Levi Coffin (1798-1877) were just a few of the many others who supported the Underground Railroad.