What was the bloodiest battle fought on American soil?

The Battle of Gettysburg in 1863 was the bloodiest battle fought on American soil.

As mentioned, the Civil War was the bloodiest for Americans. More Americans died in that war than in all of its other wars combined. 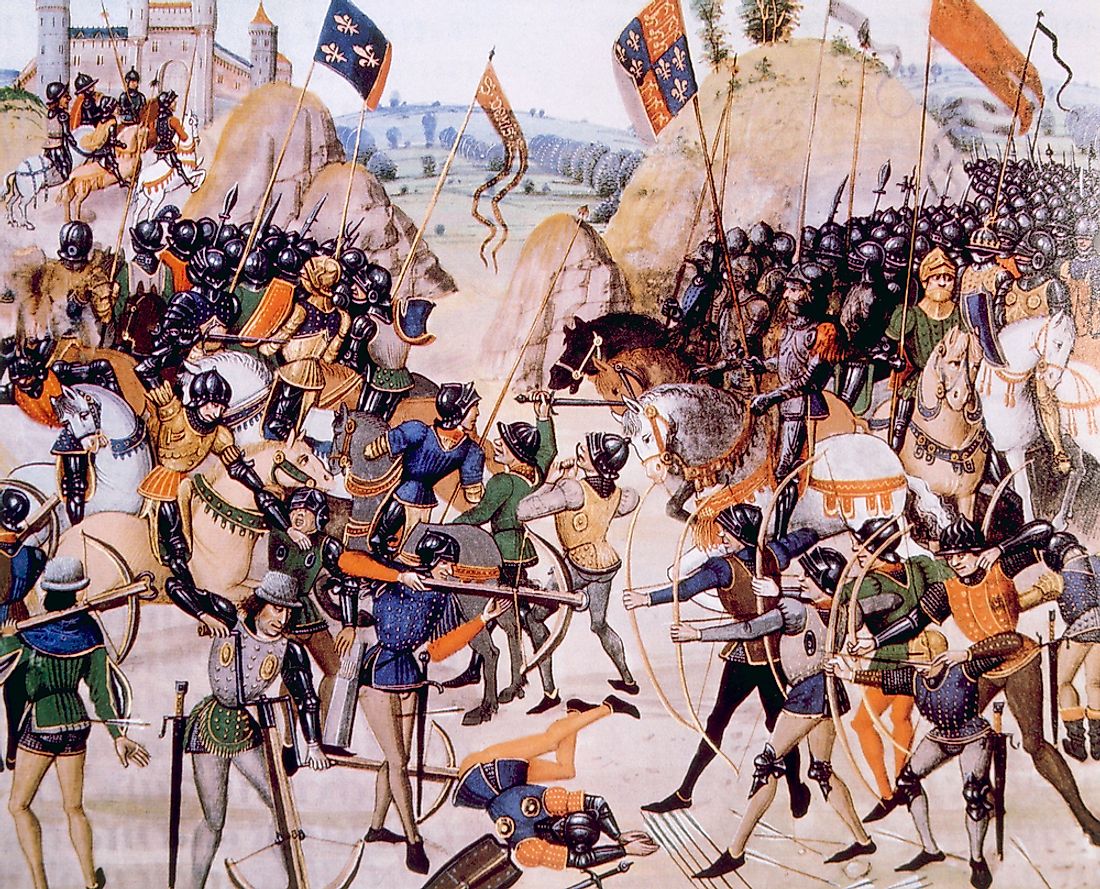 How bad was it? About 618,000 soldiers died on both sides of the conflict, plus a large number of civilians who were routinely terrorized and killed by both the North and South. Some historians put the total deaths as high as one million, about 8% of the entire American/Confederate population at the time.

Direct and indirect costs of the war totaled over $15 billion dollars at the time—the equivalent of more than $164 billion in today’s dollars—and left the South financially damaged for generations thereafter.