What was the Cadaver Synod and why was Pope Formosus dug up and put on trial?

During the latter part of the ninth century, Pope Formosus made a number of enemies in the various palace intrigues that surrounded the popes of the time.

After his death, one of his enemies was elected, Pope Stephen VI (VII). 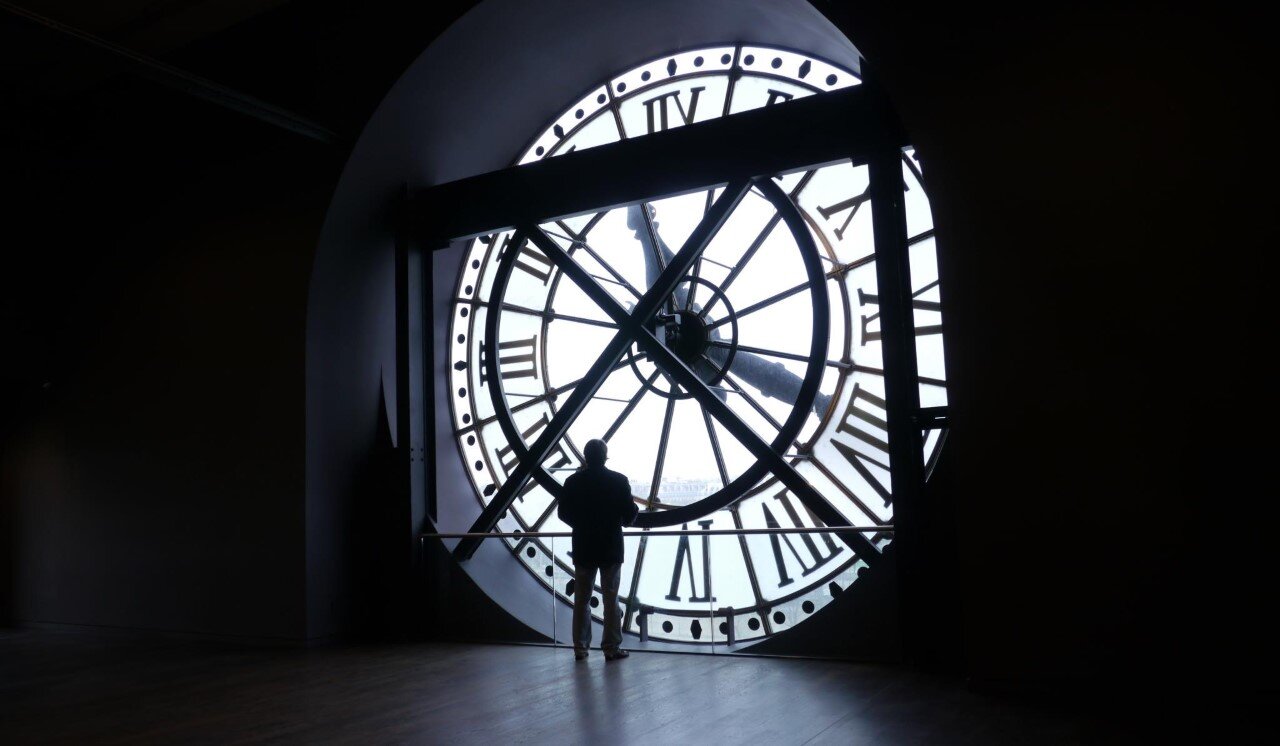 He had really tried to put the past behind him, but months after becoming pope, Stephen still found himself brooding over the injustices that Formosus had subjected him to. He decided that it was never too late for justice to be served, so he ordered the late pope dug up from his grave, dressed in papal robes, and placed on trial for his sins.

Unfortunately, Formosus wasn’t much of a conversationalist by then, and his aides argued that it was unfair that Formosus would not be able to defend himself. Stephen, being a fair man, agreed that they had a point, and so he came up with a solution.

He had a junior deacon crouch behind the corpse and answer the charges as if he were the dead pope. According to Richard Zacks in An Underground Education, at one point in the trial, “Pope Stephen, a disturbed young man, lowered at the rotting corpse, the skeletal caricature of a pontiff, and shouted: ‘Why did you usurp this See of the Apostle?’ A teenage deacon, crouched nearby, replied: ‘Because I was evil”

John Dollison wrote in Pope-Pourri that the young deacon actually mounted a fairly credible defense. Even so, the cadaver was found guilty on all counts. “Stephen declared all of Formosus’s papal acts null and void.

He then chopped off the three fingers on the corpse’s right hand used to give blessings; then he had the body stripped naked and dumped in a cemetery for foreigners. A few days later he had the corpse dug up and flung into the Tiber River, where a hermit fished it out and gave it a proper burial.”

Stephen VI was tossed into prison not long after and was strangled there. For the next decade or so, popes held synod after synod, some renouncing Stephen’s gruesome sentence, and some reinstating it.

Finally Pope John IX put an end to the issue with a decree that all trials of dead people were officially prohibited, especially those of popes.