What Caused the Dust Bowl of the 1930s and How did the Agricultural Damage Affect America?

From 1930 to 1937, the United States suffered its worst drought in history. 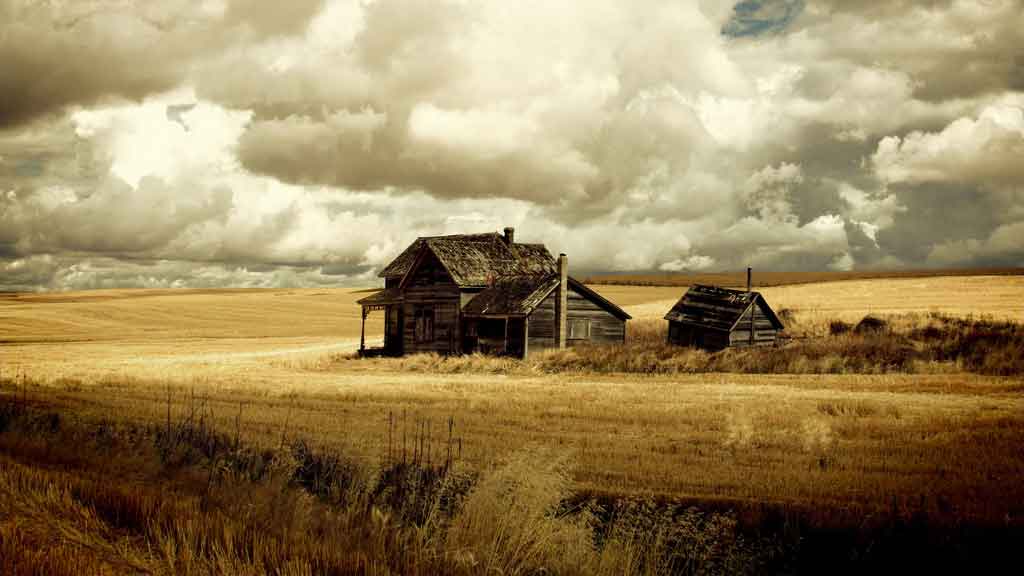 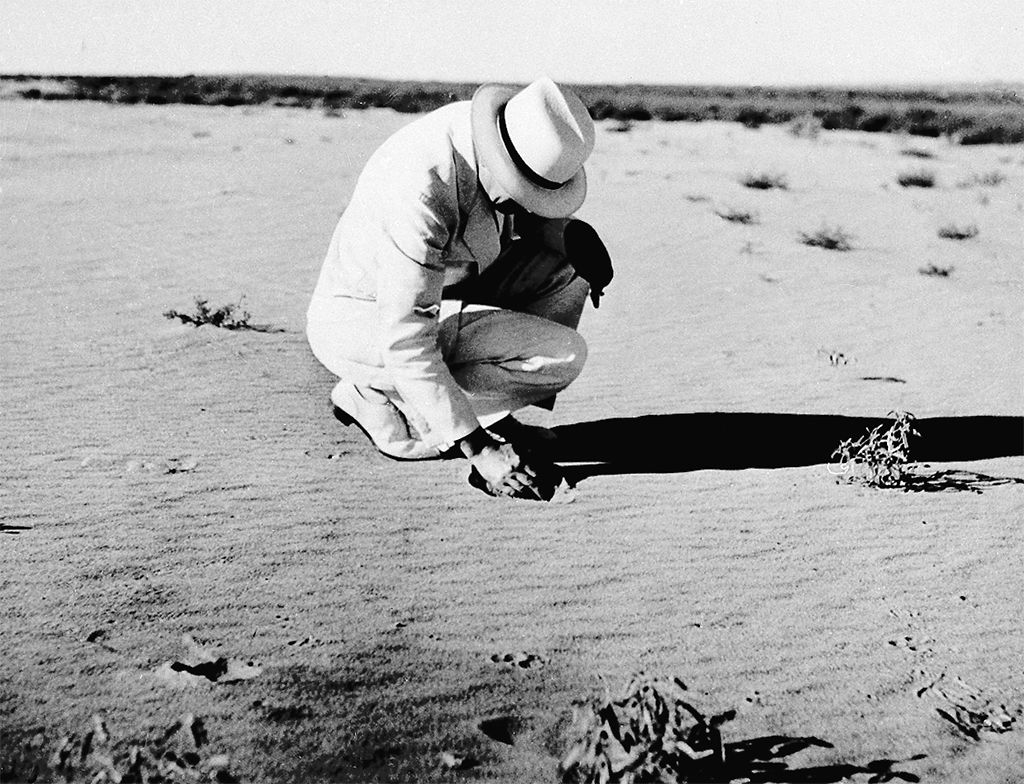 In 1933 and 1934, the storms were so bad that trains were stopped by dunes. Animals suffocated. Dust piled up on all surfaces and couldn’t be kept out of homes. The air was so dense that the sky seemed black.

Crops were covered with dust and failed to grow. The drought’s persistence even caused the Great Lakes to set record-breaking low-water levels.

How Much Damage Did the Dust Bowl of the 1930s Cause To Farmland In the United States?

The Dust Bowl was a period of severe dust storms in the U.S. Great Plains, especially the states of Kansas, Colorado, New Mexico, Oklahoma, and Texas, between 1934 and 1938.

Millions of acres of farmland were damaged.

The situation developed because of poor farming and grazing practices, making the soil dry and loose and easily blown away by the wind.

To make matters worse, a drought had been in place for several years.

The first major storm struck in 1934 and carried millions of tons of dirt to places hundreds of miles east.

Thousands of farmers and their families were devastated, and many moved out of the area to California and other states, where economic conditions were not much better.

Many who remained traveled from farm to farm picking fruit and other crops at starvation wages.

What Caused the Dust Bowl?

The Dust Bowl, also known as Dirty Thirties, was a period of severe dust storms that caused major damage to American and Canadian prairie lands from 1930 to 1936.

It is also a term used to describe different locations that have lots of dust storms and get more periods of dry weather than do other places.

The U.S. dust bowl covers 50 million acres and includes part or all of the states of Kansas, Oklahoma, Texas, New Mexico, Colorado, Nebraska, and the Dakotas.

Before the white man came to this area, it was a grassy plain that could survive a long time without rain. In 1885, settlers arrived, and they gradually turned the area into farms on which they grew wheat and raised cattle.

Over a period of years, this made the ground dry and dusty and left it too weak to go for long periods without water. There was no vegetation to keep the soil in place which dried, turned to dust, and blew away toward the east and south in large dark clouds.

Farmland became useless, and many people were forced to leave their homes.

How long do droughts last and can they be predicted?

While scientists have been able to establish some routine for the onset of droughts, their duration is less well understood.

Droughts can last from a month to years.

In some cases, droughts herald a complete climate change, turning a relatively temperate region into a desert.

What are the effects of drought on life on Earth?

Limited water supply is devastating since life has always depended on its presence. People, animals, and plants all need water to survive.

Some animals, especially those who inhabit arid climates, have evolved physiological defenses against lack of water. The camel is probably the best-known drought-resistant animal.

Contrary to popular opinion, camels do not carry water in their humps. The humps are a special kind of fat which supplies the camel with hydrogen. When this hydrogen mixes with the oxygen the camel breathes it forms water.

Plants have defense mechanisms that protect them against periodic dry spells. You have probably seen houseplants droop from lack of water. This is a sign that the plant’s defenses are working. The pores of the plant are sealed to prevent evaporation.

The plant goes into a sort of hibernation, slowing down its systems to expend less energy.