Why Does Cereal In a Bowl Of Milk Move Toward the Sides of the Bowl and What Causes Surface Tension?

A simple experiment explains what is happening. 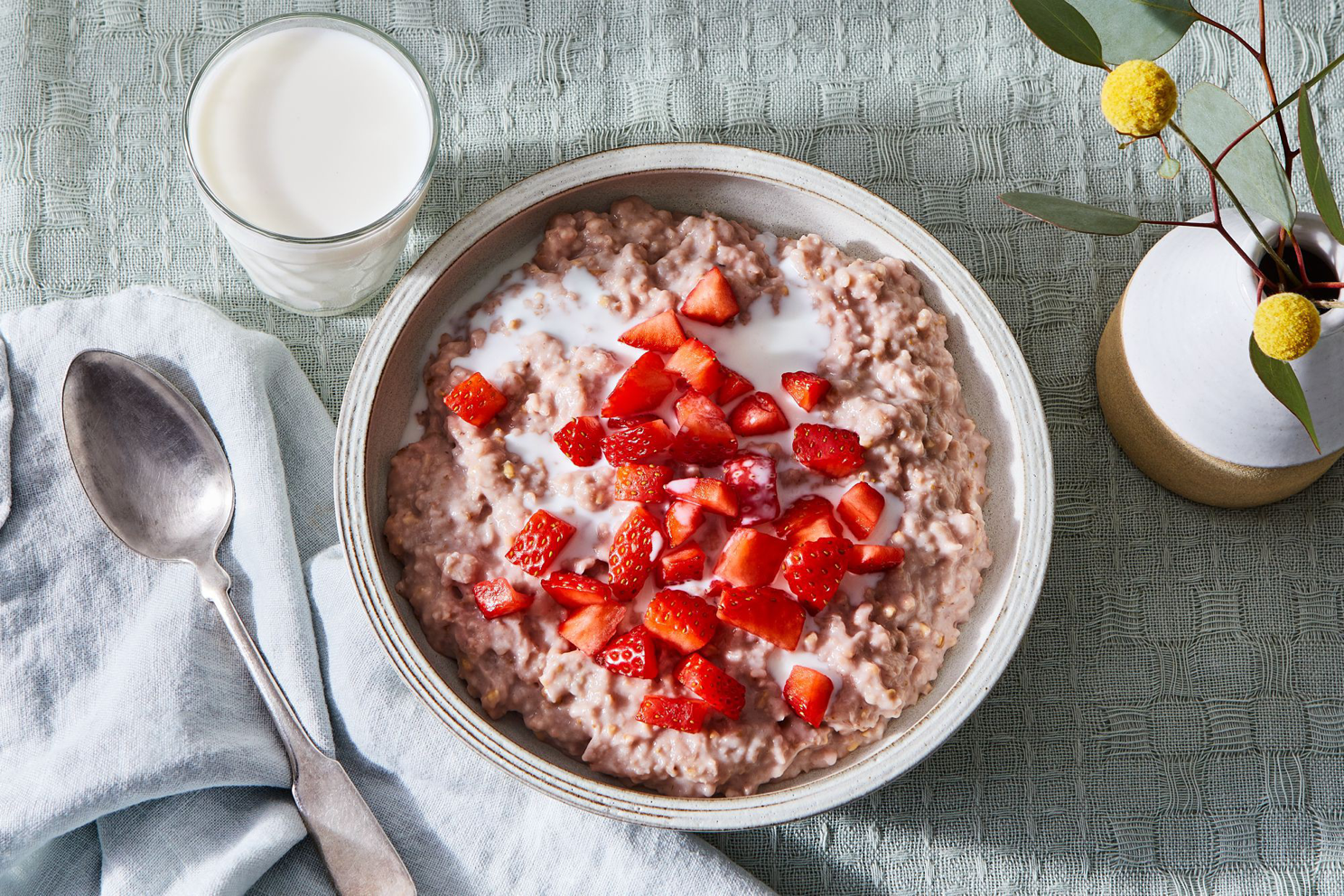 Now place the small circles of polystyrene in the middle of each.

The piece floating in the partially filled cup will, with a little prompting move to the side of the cup and be held there. By contrast, the piece floating on the convex bulge of the water in the second cup will remain near the center.

Furthermore, if you push the piece to the edge of the cup, say with the tip of a pencil, the edge repels the small piece towards the centre with considerable force.

This is all caused by the surface tension of the water.

In the partially filled cup the water surface curves up to meet the polystyrene. This occurs because water molecules are more attracted to polystyrene than to each other.

The water forms the convex bulge at the top of the second cup because the surface tension constrains the liquid surface to the smallest area possible, which similarly accounts for the spherical shape of liquid drops.

The water also curves up to meet the small circle of polystyrene on all sides.

Where the water meets the polystyrene of the small circle, the surface tension pulls on each contact point in a down and outward direction provided by the angle of contact with the water.

The effect also accounts for the clumping together of cereal pieces on the surface of milk in your bowl and similar behavior of leaves and twigs on ponds and lakes.

Maybe it is a defensive strategy, they huddle together like bison, to protect each other from the predator. Or maybe it’s just the surface tension in the milk.

The fact that rice and wheat, or any grain for that matter, can gravitate towards its companions in this fashion, depends upon their being able to “sense” their way towards the common centre of mass.

This ability is known as the Grain of Common Sense.

Research has shown that when human beings are dropped into a large bowl of milk this flocking or aggregation potential is entirely lacking, thus proving that they don’t have a single grain of common sense at all.