What Was The First Balloon Flight Across America?

The first time anybody floated from coast to coast was in May 1980 when Maxie Anderson and his son Kristian flew one of the largest manned balloons ever built from California to northeast Canada.

They launched their balloon in sight of the Pacific Ocean and saw the Atlantic Ocean before they landed. Kitty Hawk was the name of their huge balloon. This was no hot-air balloon.

It was kept aloft by the lighter-than-air gas helium. The journey of 2,823 miles took just under four days and four hours to complete. Most of the time the Kitty Hawk floated at an altitude of 25,000 feet, which meant that the Andersons had to wear oxygen masks. 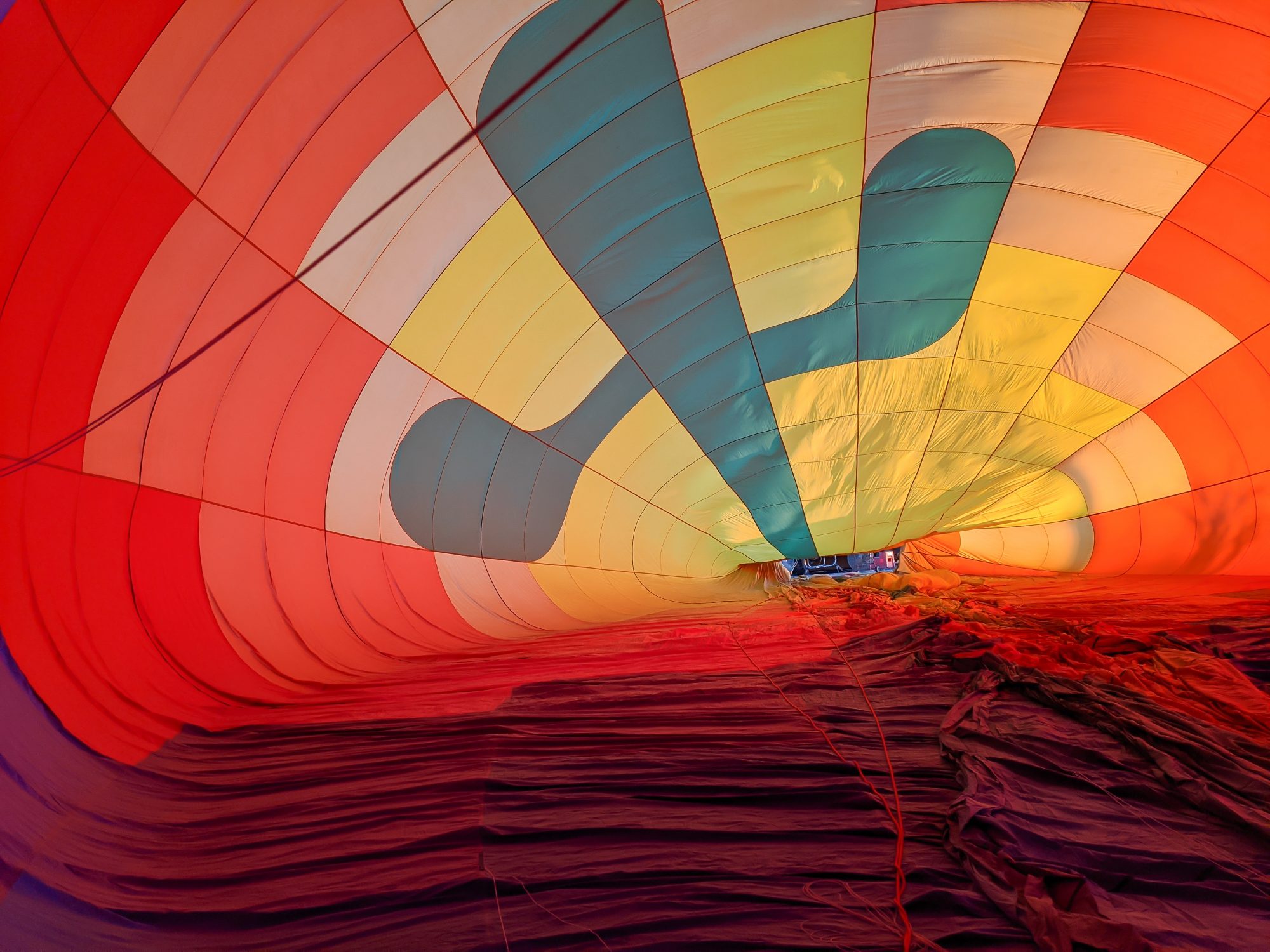 While the weather was often comfortable during the day, it got cold at night. Despite closed doors and a propane heater that was supposed to keep them warm, the temperature inside the gondola often fell to minus 30 degrees F. at night.

Did you know that because they were a wind-powered vehicle, all airplanes, including both military and passenger planes, had to get out of their way?