Where Does the Word “Balloon” Come From and What Does Balloon Mean?

Back in the late 1500s and early 1600s the young men of England had a game of football that seems to have borne some resemblance to the later game of rugby. 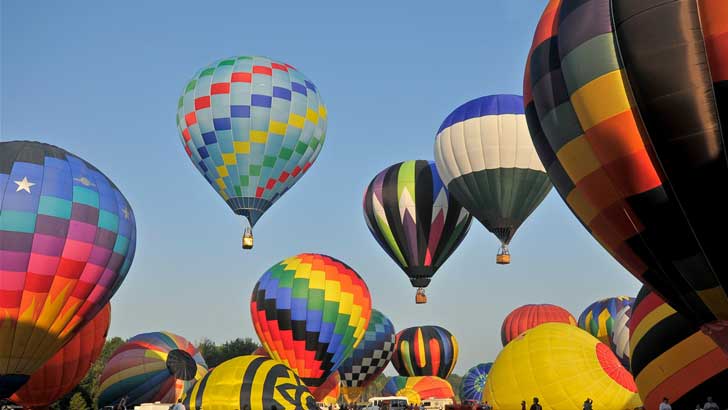 The player might either kick the ball or strike it with his arm or hand, though the inflated ball was so large and so heavy that the players were obliged to wear a bracer of wood strapped to the arm and hand to prevent injury.

Both the game and the ball with which it was played were named balloon, a name derived from the French ballon, meaning a large ball. The next step in the history of the word came in the early 1630s.

Some unknown genius discovered a way to stuff pyrotechnics into a cardboard ball which, shot from a mortar, made a wonderful display of fireworks when the ball was high in the sky. This was also a large ball, and so, naturally, was called balloon.

But a far larger ball was devised by the Montgolfier brothers of France in 1783. This was a huge bag which, when filled with hot air, ascended above the earth.

This too, obviously, was called balloon. It was the forerunner of that which we now know by the name.