What Was the First Two Person Spaceflight By NASA and When Was Gemini 3 Launched Into Orbit?

It was the first manned Gemini flight, the seventh American flight into space, and the 17th manned spaceflight from Earth of all time.

The test flight gave the astronauts a chance to try out maneuvers necessary to get to and from the Moon. 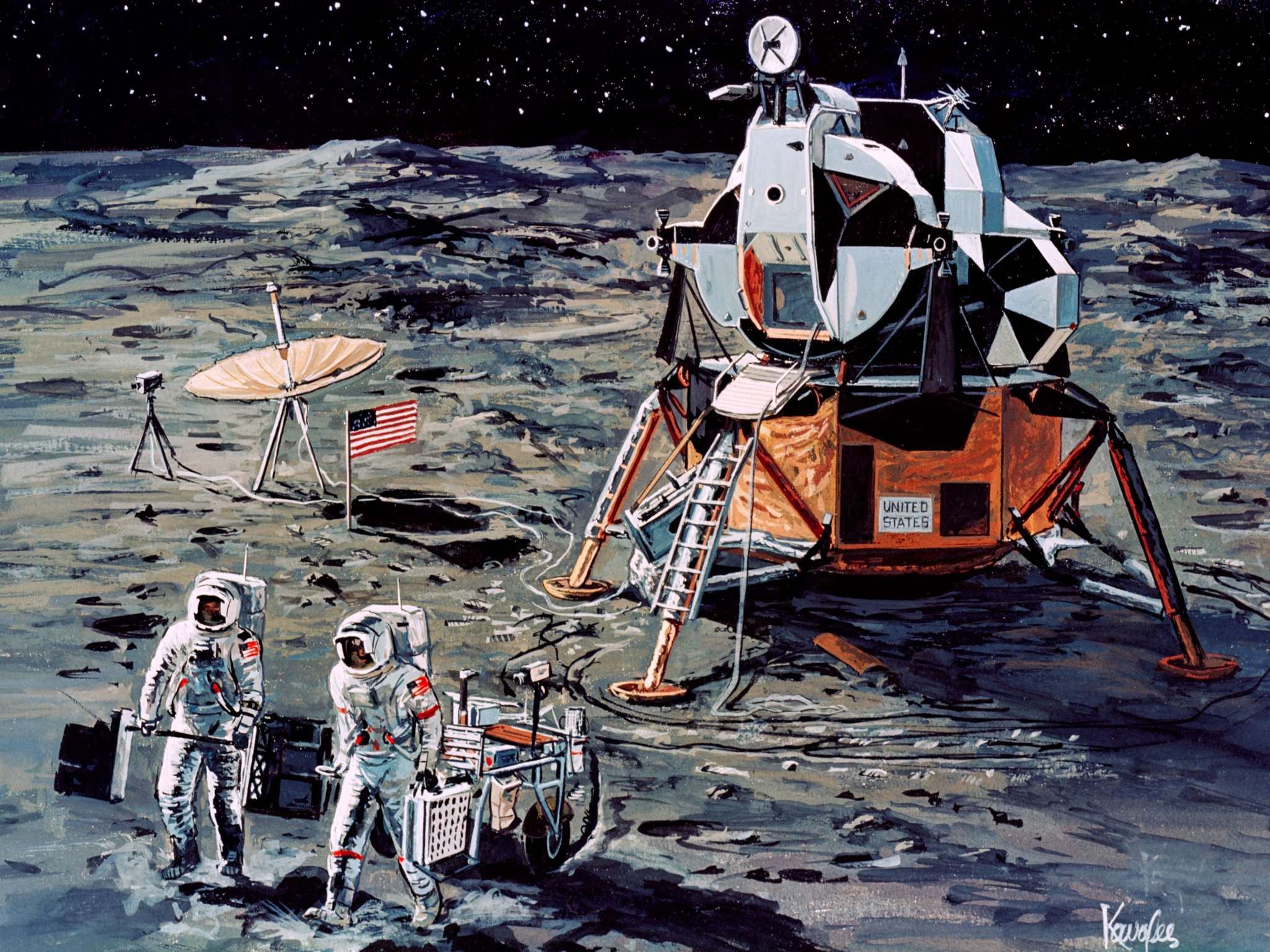 Their flight lasted a short, but successful, 5 hours.

A contraband corned beef sandwich was snuck on board by Young, and Grissom found this to be highly amusing. The astronauts were reprimanded when they returned to Earth, as the crumbs could have had catastrophic effects on the spacecraft’s electronics.

Gemini 3 is on display at the Grissom Memorial in Spring Mill State Park, near Grissom’s hometown of Mitchell, Indiana.