What Was NASA’s Second Human Spaceflight Program and How Many Manned Gemini Missions Were There?

Project Gemini was NASA’s second human spaceflight program, and consisted of 10 manned flights between 1965 and 1966.

The American Gemini spacecraft were the first to carry two people into space.

NASA used the Gemini program to develop techniques for advanced space travel, and to prepare for the Apollo missions, whose objective was to land humans on the Moon. 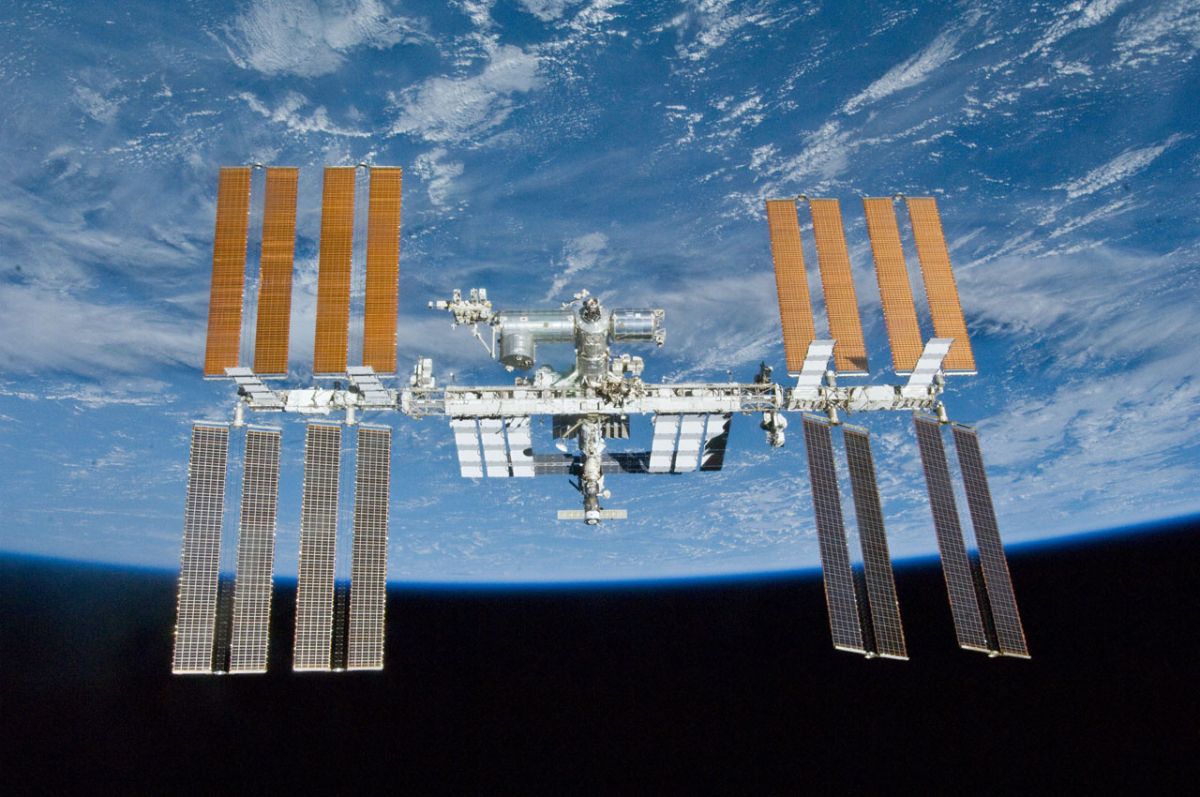 Gemini 7 broke the standing record for the duration of a space flight with a mission of 14 days, almost twice as long as a journey to the Moon would take.

Gemini also tested the reattachment, rendezvous and docking, abilities of the’ spacecraft and crews.