What was King Philip’s War and How long did the attacks on the Plymouth Colony in 1675 last?

King Philip’s War was the name the English gave to a series of attacks the Wampanoag and Narragansett Indians made on the Plymouth Colony in 1675.

The attacks were led by Metacom, the sachem (leader) of the Wampanoags and son of Massasoit. Unlike his father, Metacom did not trust the English, especially after his brother Wamsutta died following a meeting with Plymouth’s leaders. Suspecting that Wamsutta had been poisoned, Metacom, with the support of Wamsutta’s powerful widow, Weetamoo, rallied nearby villages to battle the English intruders.

The English nicknamed Metacom “King Philip” after the ancient king Philip of Macedon. Like Philip, Metacom proved to be a great military leader. The English, however, had many more guns, and the Indians were quickly overpowered. The war came to an end in August 1676, when the English killed Metacom and placed his severed head on a high post as a grim threat to other would-be Indian rebels. 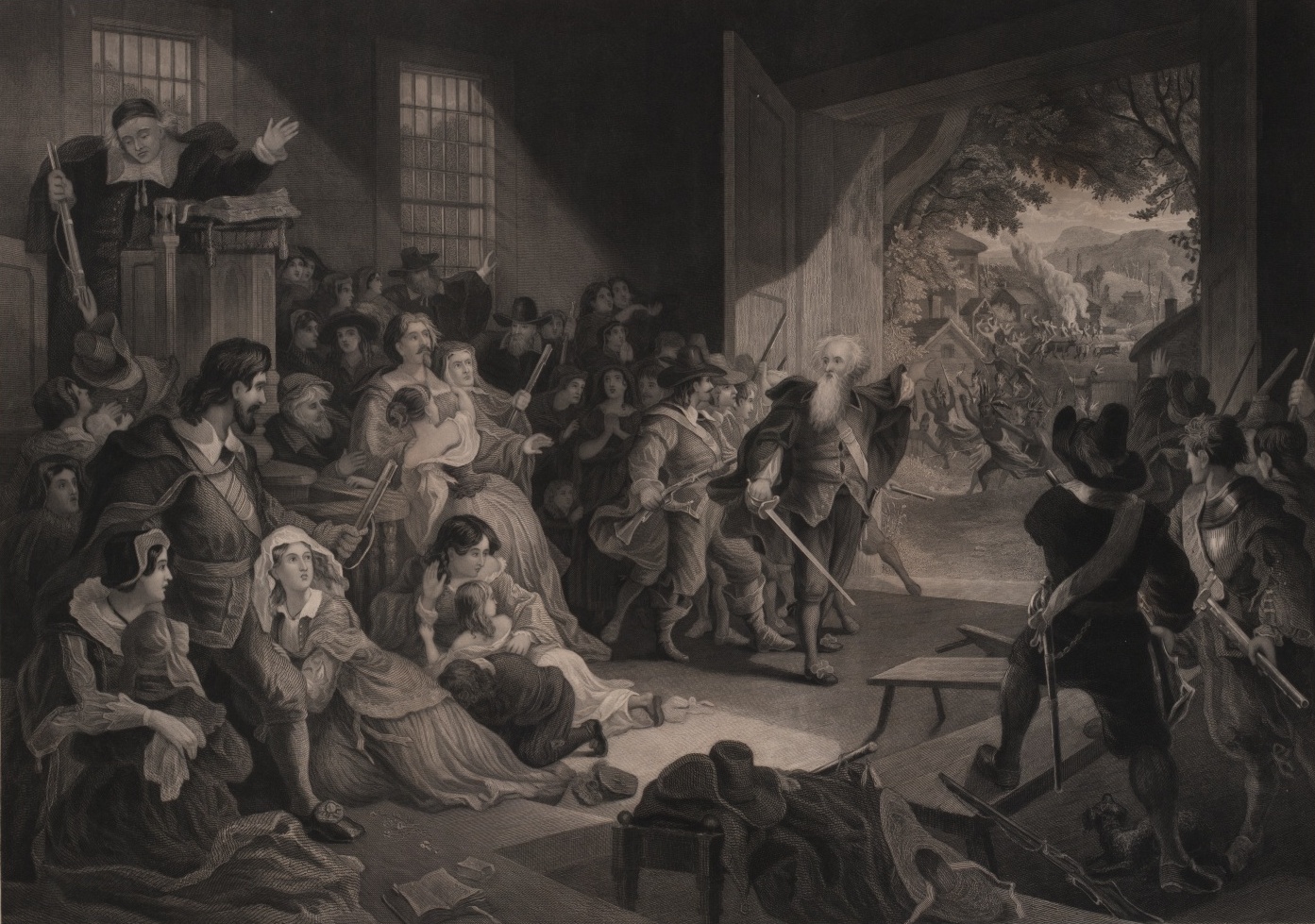 In 1682, a colonist named Mary Rowland-son published an account of her 13 weeks as a Wampanoag captive during King Philip’s War. Next to the Bible, It was the bestselling book in colonial America.