What was the Green Corn Ceremony and When is the festival held?

The Green Corn Ceremony was a great festival held by most Southeast tribes to celebrate the ripening of the year’s corn crop.

In late summer, leaders from the host village sent out the word of when and where the ceremony would be held. Friends and relatives from neighboring villages would then gather, helping each other build temporary dwellings and clear an area for dancing and feasting.

For the first one or two days of the ceremony, men stopped eating in order to purify their bodies. During this time, they met in a council to discuss problems in their villages and decide the fates of criminals. The fast was broken when the host village’s shaman, or medicine man, lit the “breath master,” a ceremonial fire. After extinguishing all the cooking fires in the village, women took hot coals from the breath master and used them to relight the flames. The event symbolized the end of the old year and beginning of the new. 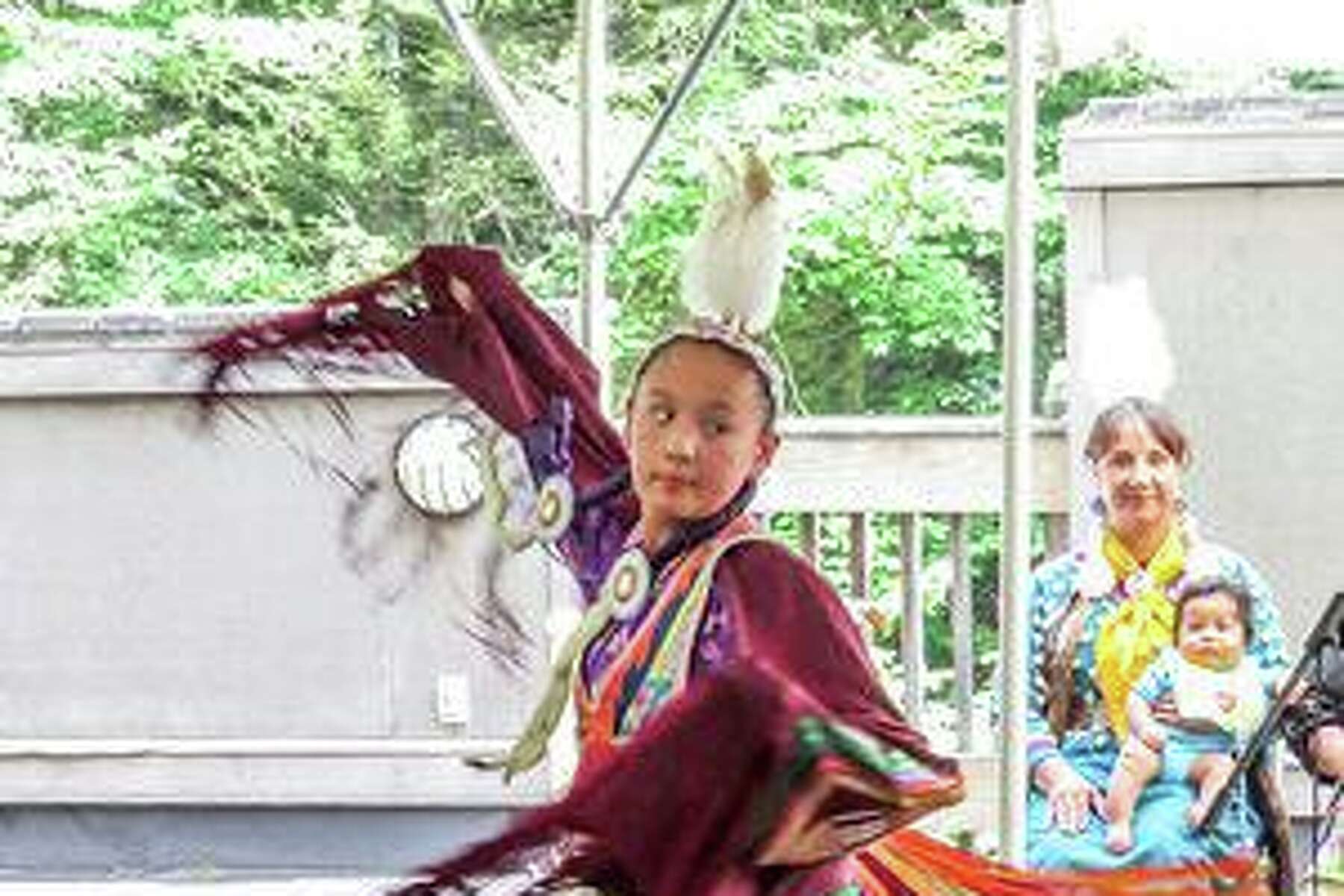 A great feast followed, during which everyone enjoyed ears of sweet, fresh corn after months of eating dried corn from the previous year’s harvest. Dancing and singing, the people were filled with goodwill. They renewed old friendships, forgave past wrongs, and gave thanks to the creator for the new year ahead.

While fasting during the Green Corn Ceremony, men drank Black Drink. This special tea, brewed from the leaves of a holly plant, was thought to take away peoples’ anger and make them speak truthfully.

Timucua Indian hunters attack an alligator in a German engraving, printed in 1590, about 50 years after Europeans first encountered Southeastern Indians. The artist drew the alligator much larger than it probably was. Europeans were fascinated by the peoples of the Americas, but few early depictions of them were accurate.