What Was The Longest Glider Flight In The World?

The official world record for long distance soaring is 1,015 miles. It was set on May 9, 1977, by glider pilot Karl Striedieck.

Imagine flying like a bird, with no engine and no noise, from dawn to dusk over a distance of 1,000 miles. In setting the record, Striedieck took off from a small airport on top of Bald Eagle Mountain in Pennsylvania, soared to the starting point above Lock Haven, Pennsylvania, and flew along a ridge of mountains that took him through the states of Pennsylvania, West Virginia, Virginia, and into Tennessee.

Near Oak Ridge, Tennessee, he photographed the bridge over Bull Run Creek to prove that he was there and then turned and headed for home. 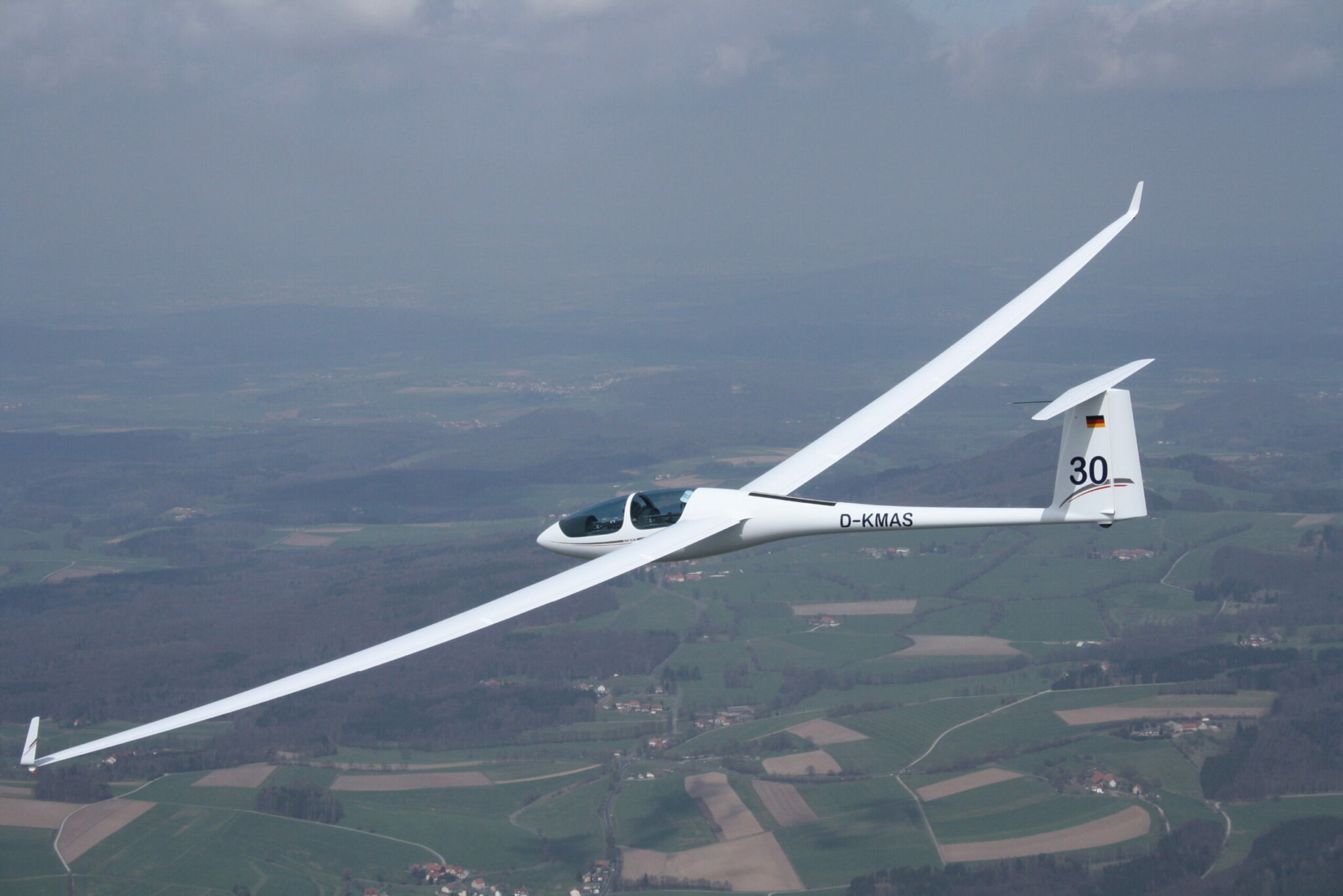 Always struggling to find thermals, the upward-rising currents of air that would keep him aloft, Striedieck finally landed at the airport back in Lock Haven, his official start and end point, just before sunset.

With only the power of the wind, the pilot had soared over 1,000 miles in fourteen hours and three minutes, a world record for distance.

He had flown 1,000 miles another day just the year before but had not properly photographed his half-way turn-around point, and the record was denied him until he did it again.