What Was the Longest Poem Ever Written?

The longest poem ever written by one man is the Shah Namah, or “Book of Kings,” written by a Persian poet named Firdausi in the 10th century.

This poem, a complete history of Persia, contained almost 60,000 verses, occupied 2,084 pages, and filled nine big volumes. It took the poet 35 years to finish the work!

There was a reason why Firdausi wanted to write a very long poem. The Sultan of Persia offered the poet one gold piece for every verse he wrote. But when Firdausi had finished his long work and asked for his 60,000 gold pieces, the sultan sent him 60,000 silver pieces instead. 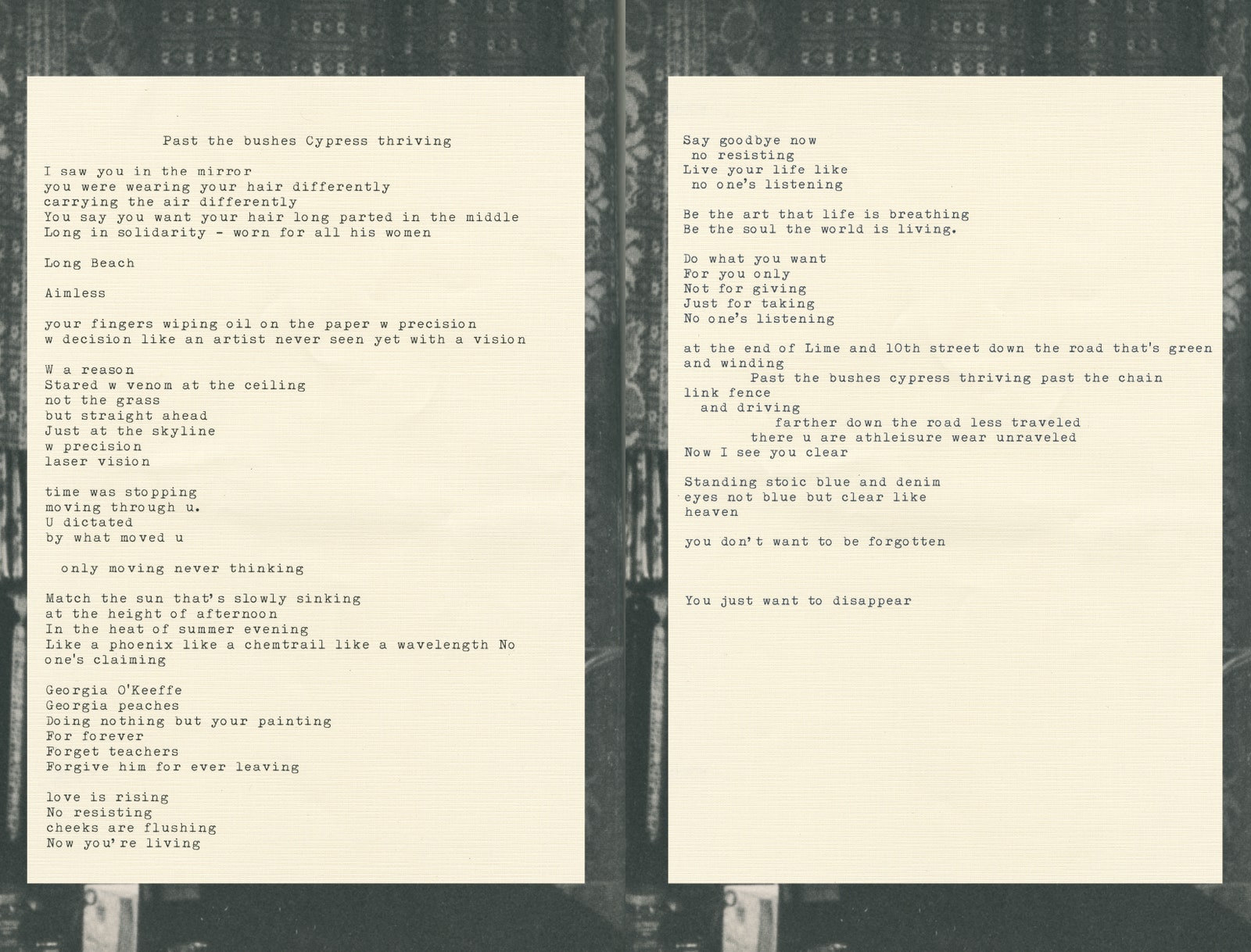 Firdausi was so angered by the sultan’s act that he gave away all 60,000 silver pieces, he even gave 20,000 of them to a beer-seller for one glass of beer!