Why Was the Poem “The New Colossus” Written in 1883 and Where Did Emma Lazarus Come From?

The Statue of Liberty, formally called Liberty Enlightening the World, was a gift from the French to the people of the United States.

It has stood since 1886 in New York City Harbour on Liberty Island.

The famous poem engraved on a plaque at the base of the statue is a sonnet entitled “The New Colossus.” 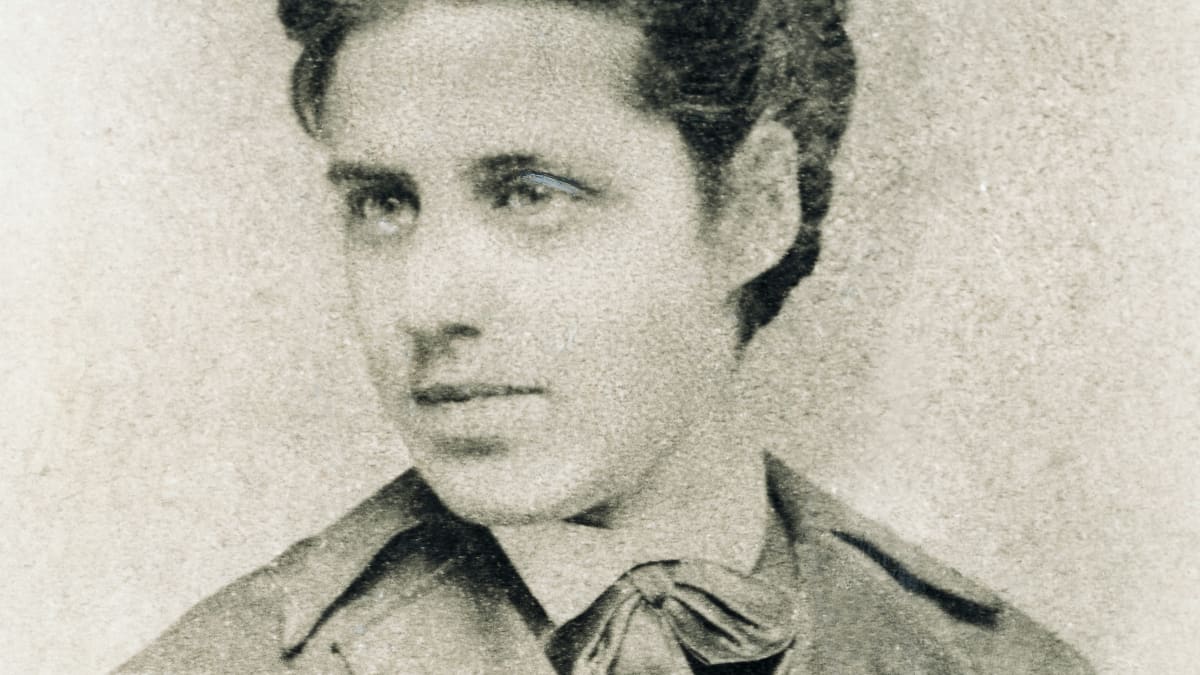 In 1903 the sonnet was engraved on a bronze plaque and put in place on a wall in the museum located in the statue’s base.

The poem was never engraved on the statue itself as frequently portrayed in editorial cartoons.

Today the poem sings as a beacon not only to new immigrants but to all who seek to understand the human need for freedom and the original idea of the United States of America.

Emma Lazarus was a child of very successful Jewish immigrants who extended her universal compassion beyond her own cultural heritage.

The full text of “The New Colossus” is as follows:

Not like the brazen giant of Greek fame,
With conquering limbs astride from land to land; Here at our sea-washed, sunset gates shall stand A mighty woman with a torch, whose flame
Is the imprisoned lightning, and her name Mother of Exiles. From her beacon-hand
Glows world-wide welcome; her mild eyes command The air-bridged harbor that twin cities frame.
“Keep ancient lands, your storied pomp!” cries she With silent lips. “Give me your tired, your poor, Your huddled masses yearning to breathe free, The wretched refuse of your teeming shore.
Send these, the homeless, tempest-tost to me, I lift my lamp beside the golden door!”