A 1960 earthquake in southern Chile, along the coast of South America, had a magnitude of 9.5, and was the most powerful earthquake ever recorded.

The earthquake caused a tsunami, or huge wave, which destroyed several fishing villages on Chile’s coastline and then raced across the Pacific Ocean.

It struck Hilo, Hawaii, 14 hours later and continued on to the Philippines and Japan, causing more death and destruction. 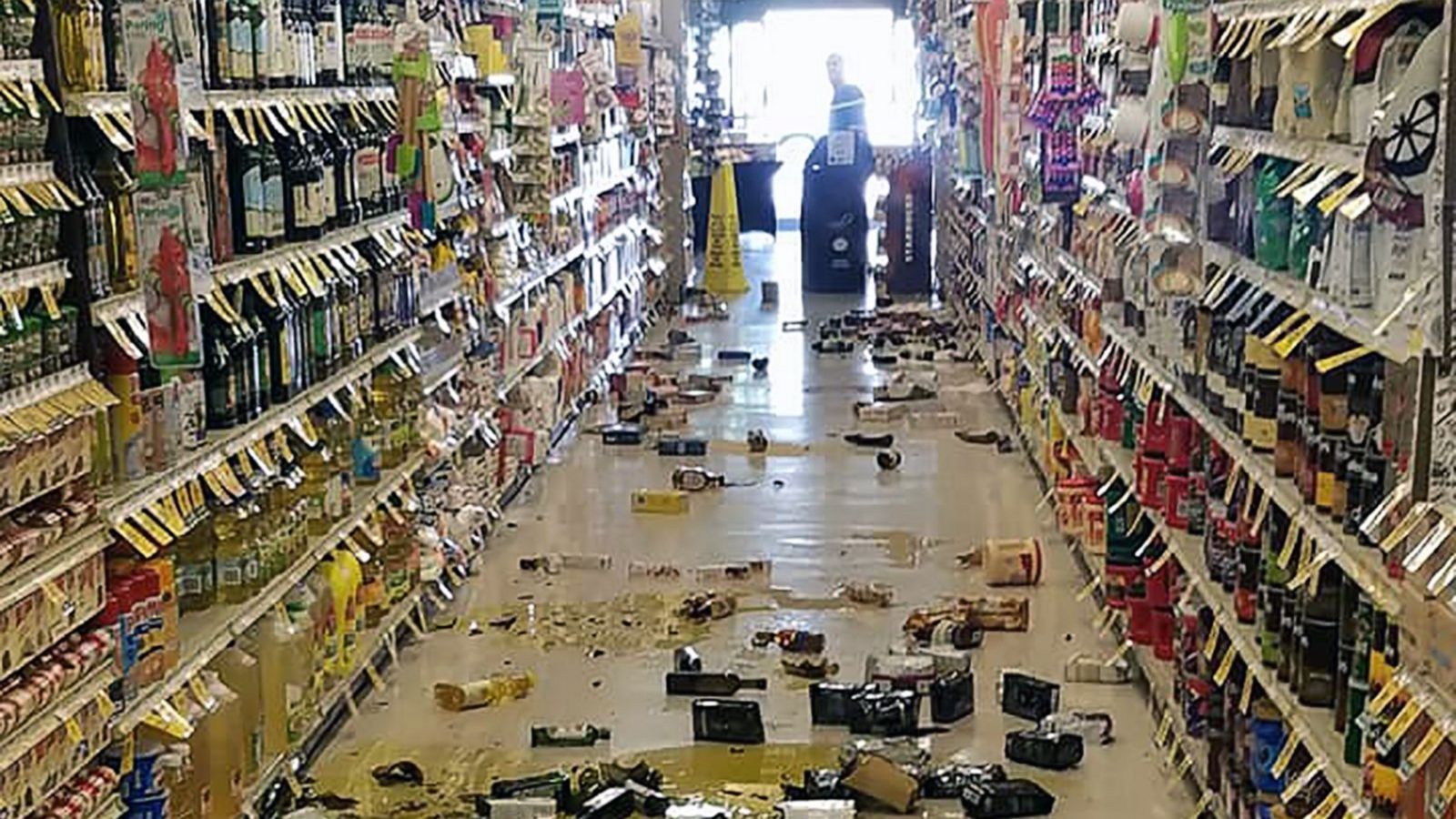 As many as 2,200 people may have died as a result of the earthquake and the tsunami.

The earthquake also triggered the eruption of six volcanoes in Chile.

The next strongest earthquake of the twentieth century hit Alaska in 1964 with a magnitude of 9.2, killing 114 people.