What Was the Most Powerful Earthquake To Ever Occur In the United States and When Did It Hit?

Alaska’s Good Friday earthquake in 1964 in Prince William Sound measured 9.2 on the Richter scale, the strongest ever recorded in the United States.

The San Francisco earthquake was the most destructive, however. 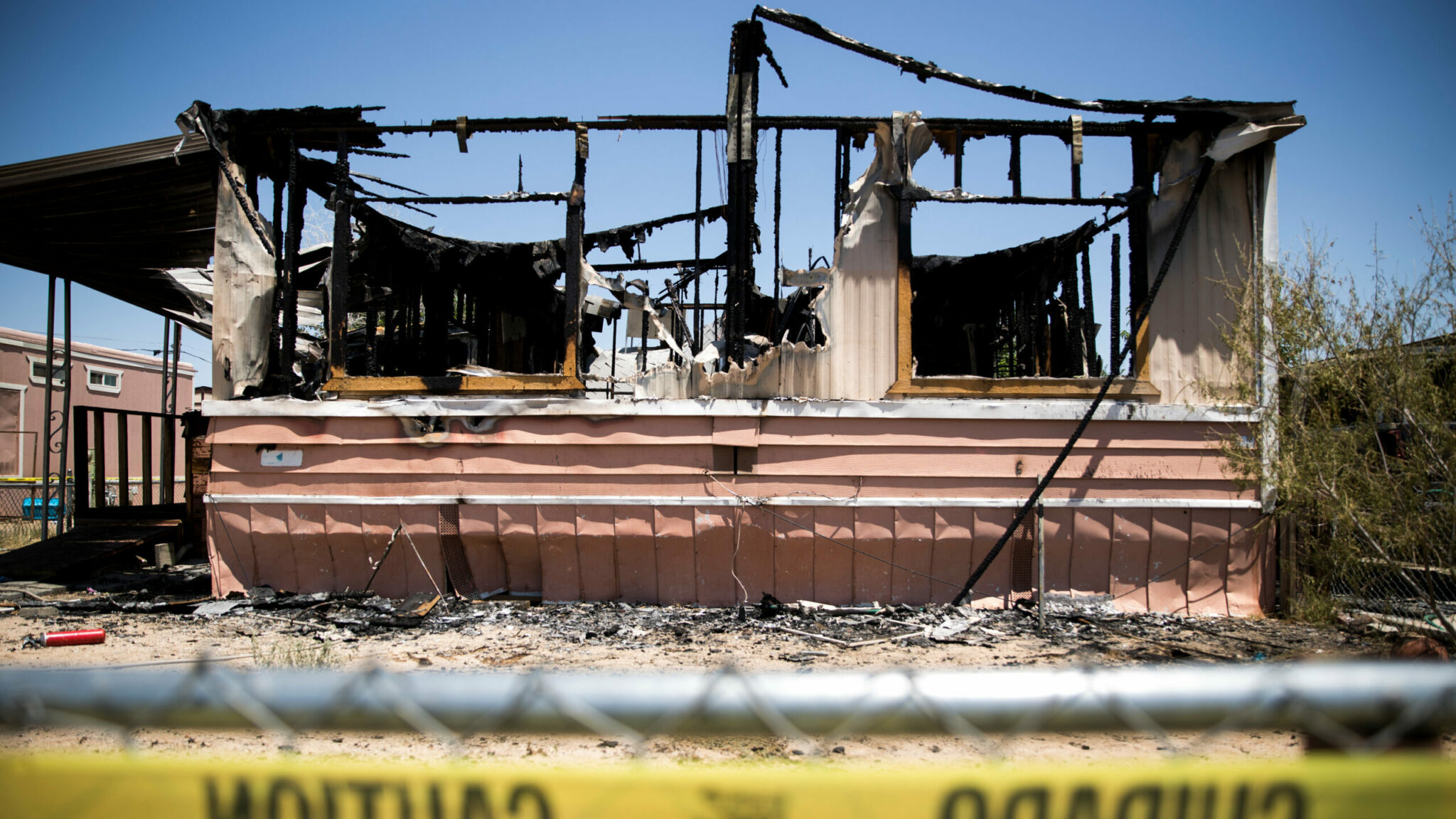 It claimed 700 lives and caused millions of dollars in damage, much of it resulting from the fires that followed.

Scientists at the U.S. Geological Survey estimate that it had a magnitude of 7.7.

The earthquake and resulting fire are remembered as one of the worst natural disasters in the history of the United States.