Which Breed of Dog Is the Smartest and Most Intelligent In the World?

Dogs were bred for specific functions, making intelligence a difficult thing to measure. 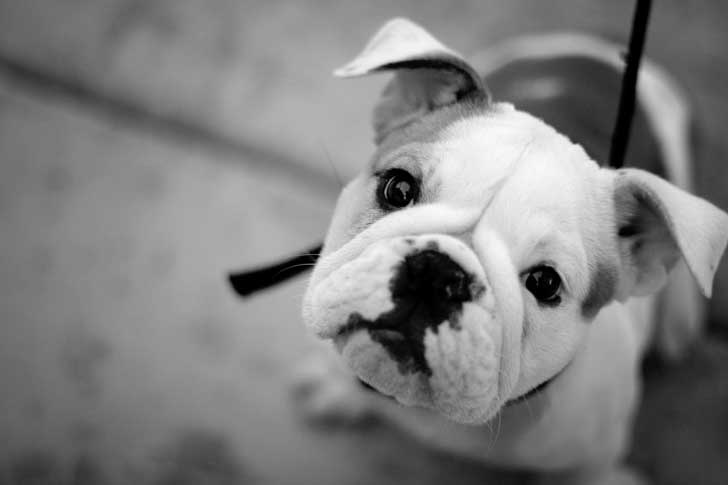 For example, if you see herding ability as a sign of intelligence, a collie will beat a beagle any day. 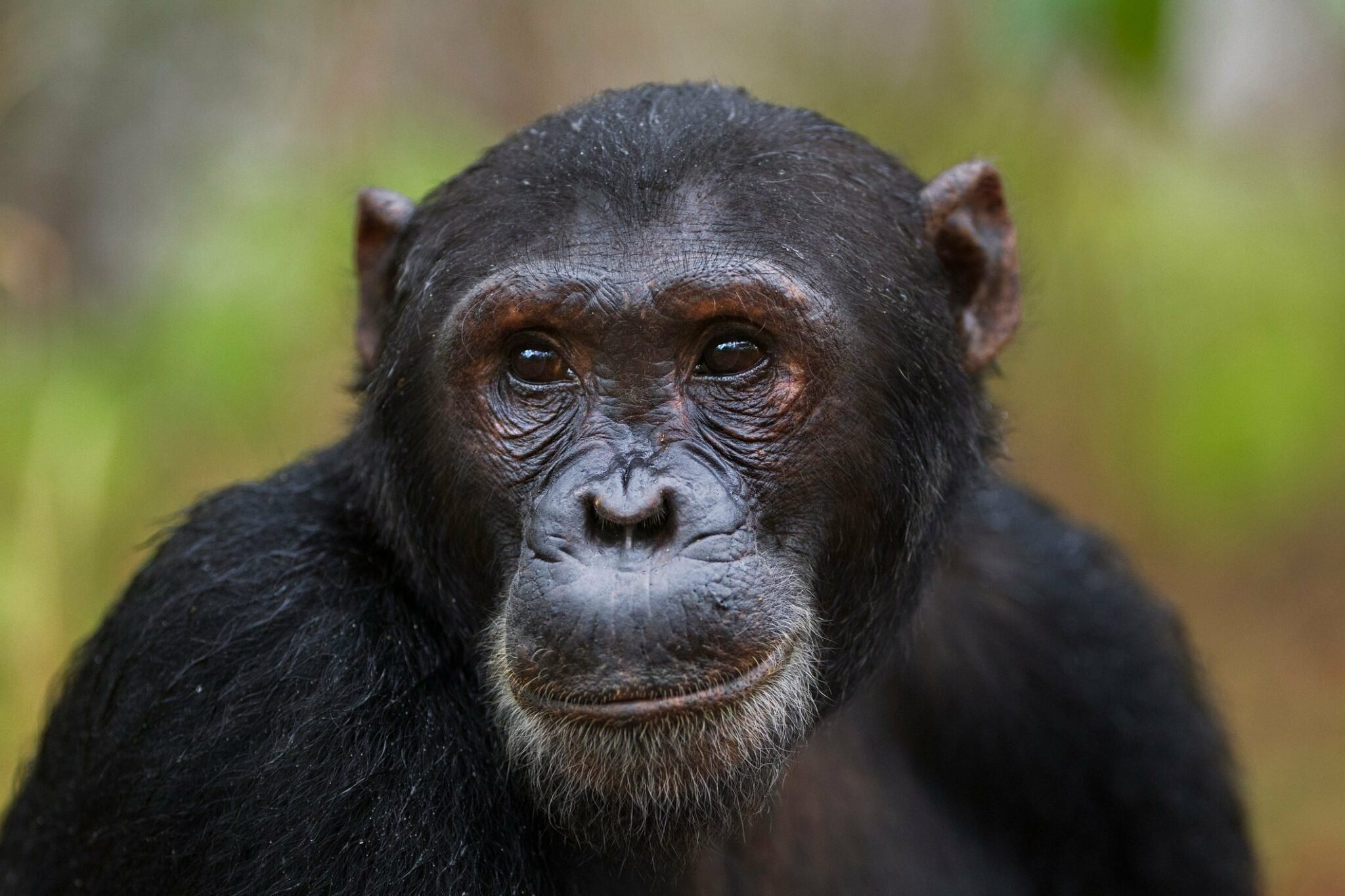 But if tracking is your sign of smarts, then the collie will lose to the beagle.

That said, however, some neuropsychologists insist there are different levels of intelligence despite instincts and breeding.

They’ve developed IQ tests for dogs to measure both their instinctual intelligence and their problem-solving intelligence.

There’s also a specialized working and obedience intelligence test that researchers calibrate depending on which breed is being tested.

According to Stanley Coren, author of The Intelligence of Dogs, 79 of the 150 breeds have been put through these IQ tests, and no, we don’t know why all were not included.

The top ten most intelligent breeds are almost exclusively classified as either herding or working dogs. The ten least intelligent include a large number of hounds and toys.