What was the Neanderthal man named after and what does it mean in Greek?

The first fossils of our long-dead relative Neanderthal were discovered in 1856 in the Neander Thal, or “Neander Valley” in Germany, so he became known as Neanderthal Man.

The Neander Thal was named in honor of a minister and hymn writer, Joachim Neumann, who used to frequent the valley on nature walks in the late 17th century.

So why didn’t they call the valley Neumann Thal? Deciding to use a pseudonym for his hymns, Neumann, whose name means “new man” in German, translated his name into Greek and got Neander, which is the name by which he became well known. 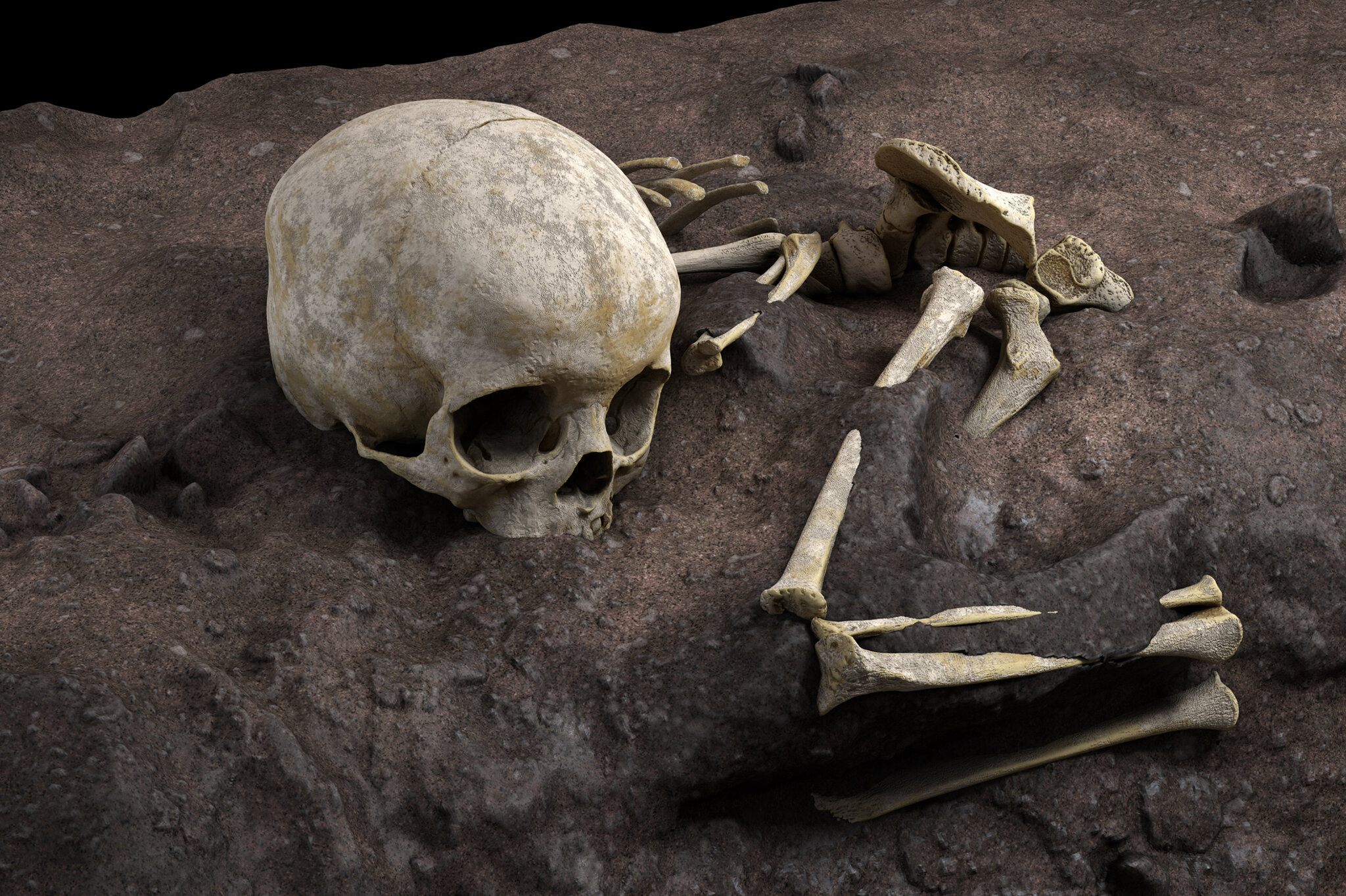 It became a strange coincidence that “New Man Valley” was named long before a new subspecies of man was discovered there.