In short, the space race was, and for some still is, a contest of power between Russia, formerly the Soviet Union (USSR), and the United States.

It began with the USSR launching Sputnik 1.

The march of history has limited, if not eliminated, the idea of a race, but it played a great part in the development of spacecraft and space launches. 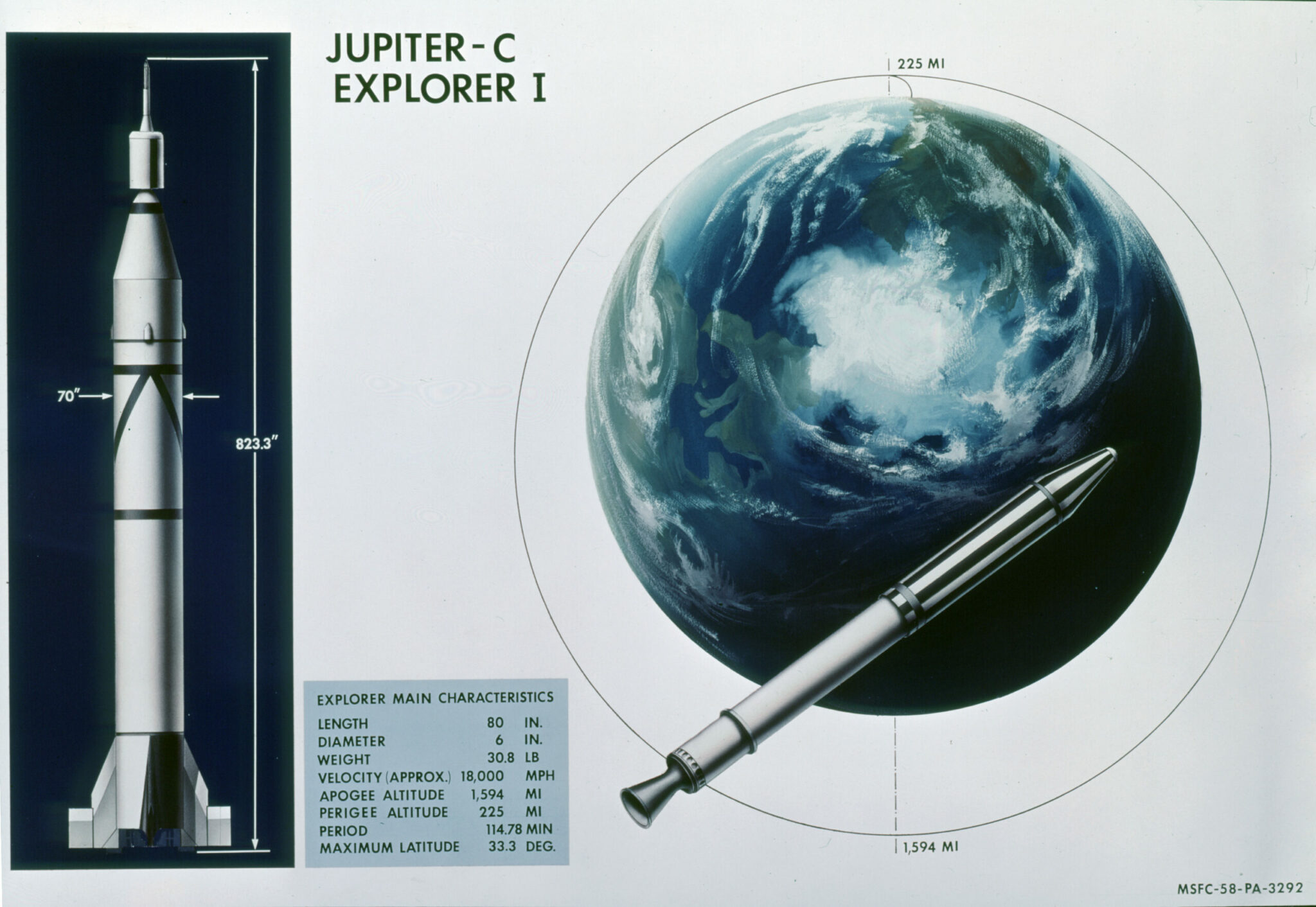 In 1955, the United States and the Soviet Union (now Russia) both set up projects to send a satellite into space as soon as possible.

Based on their development of missile technology during World War II, Werner von Braun led the U.S. effort and Valentin Petrovich Glushko and Sergei Pavlovich Korolov headed up the Soviet mission.

The prestige of being the first country to launch a satellite became a symbol of the political rivalry between the USSR and the United States.

The race to space included the fight for the first satellites, the first manned flight, the first to the Moon, and the first space lab, not to mention the first and best communication and spy satellites.

One of the downfalls of the space race was the sacrifice of safety for speed.

Another was that worthwhile scientific projects were delayed or abandoned in favor of the more spectacular race to put a human being on the Moon.

The Soviet Sputnik 1, a small radio satellite, beat the U.S. Explorer 1 satellite into space by 121 days.

The United States caught up, and even surpassed, its competitor in 1969, when it landed the first man on the Moon.

With the breakup of the Soviet Union in the 1980s and 1990s, and shifts in the priorities of both governments, the space race has taken on a different appearance.

In the future, it is hoped that the race will look more like cooperation.