Why Are Other Countries Unable To Send Enough Food To African Countries During Times of Famine?

The rest of the world produces enough food to feed Africa, but the problem is that it’s often difficult or impossible to get it to the people who need it.

Roads are very bad in most of Africa and railroads and airports are few and far between.

In addition, most countries are quite large and distances are great, and the food spoils on the way. 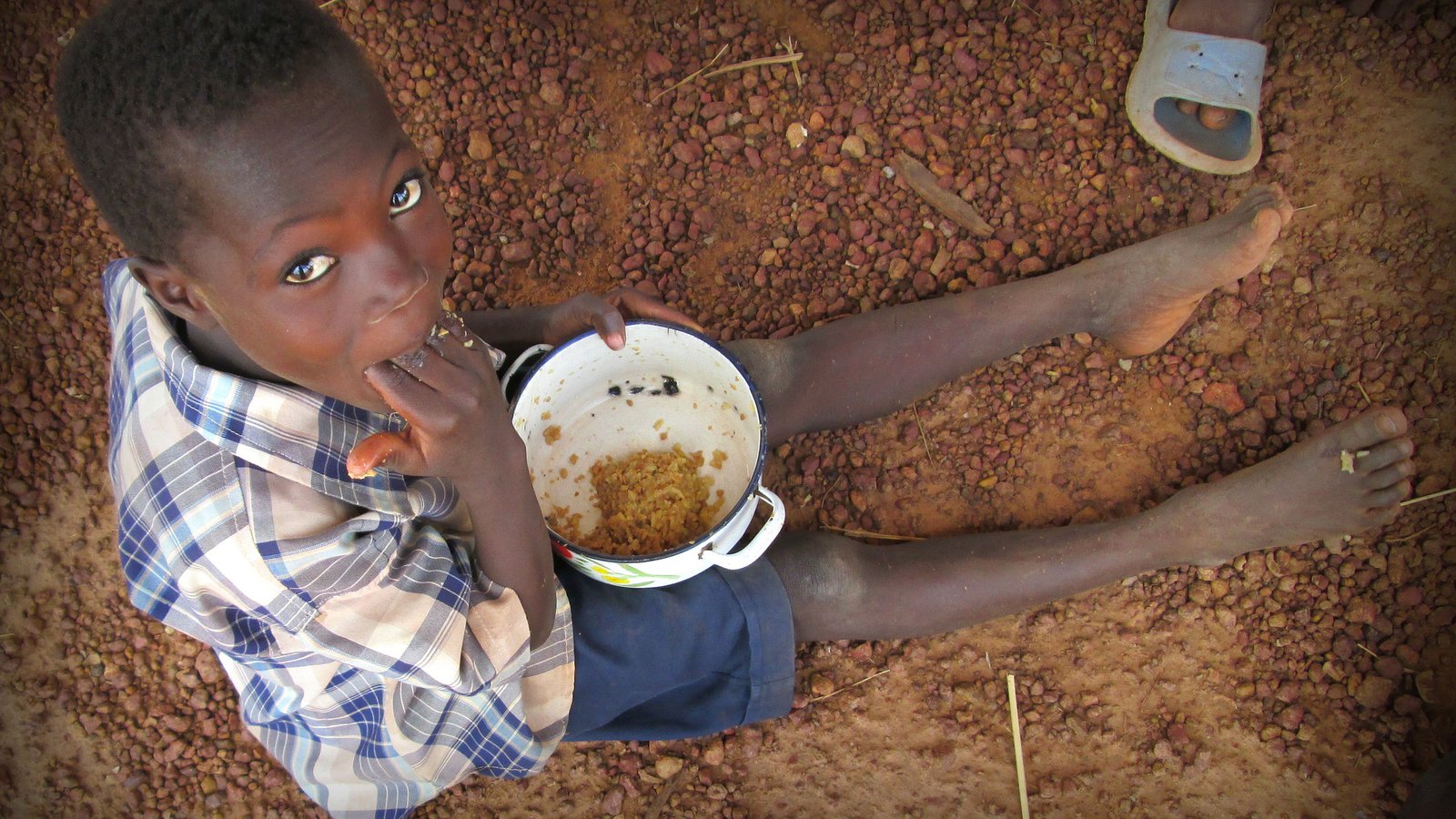 Making a phone call in most of Africa is not nearly as easy as it is in the United States.

Africa has about 7 million phones, and half of those are in the country of South Africa.

In comparison, there are nearly 200 million phones in the United States.