What was the Trail of Tears and When did the journey to Indian Territory take place?

“Trail of Tears” is the English translation of Nunna Daul Tsunyi, the name the Cherokee gave to their long journey to Indian Territory in 1838.

This disaster began when U.S. troops stormed Cherokee villages and destroyed their crops, property, and homes. The soldiers then forcibly rounded up the Cherokee people and placed them in concentration camps while the government planned their relocation.

The United States had promised to supply the relocating Cherokee with food and other supplies, but U.S. officials stole most of the provisions intended for the tribe. With almost nothing to eat, the Cherokee were sent off on the long, deadly walk to their new homeland. Along the way, many people, especially the very young and very old, fell victim to starvation and disease. About one out of every four people on the Trail of Tears died before reaching Indian Territory. 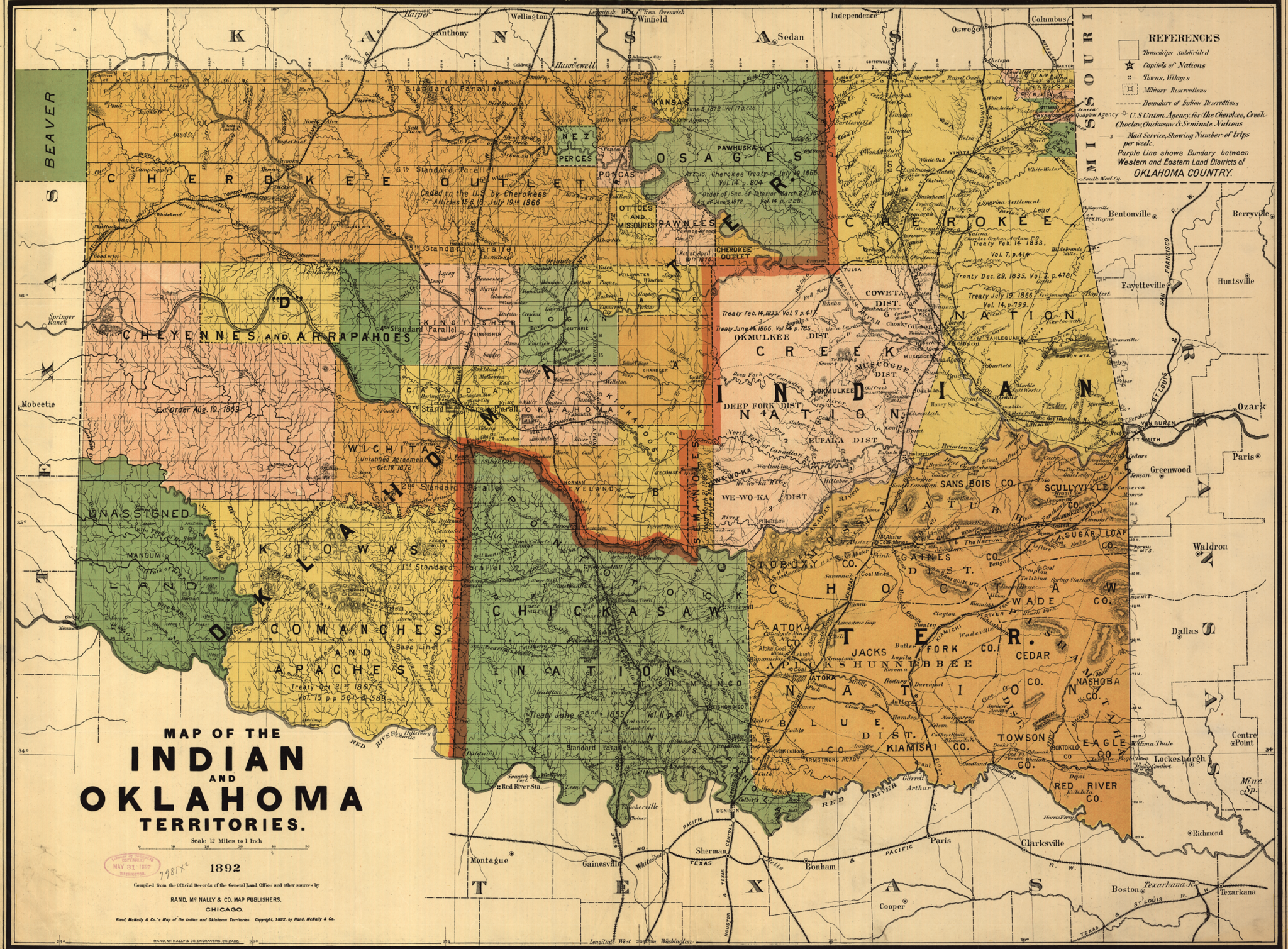 Other southeastern Indian tribes had their own “trail of tears.” The Choctaw, Creek, Chickasaw, and Seminole also suffered terribly during their trek to Indian Territory.

“The Trail of Tears” was an appropriate name for the Cherokee’s journey to Indian Territory, where the United States wanted the tribe to resettle. Not only did the Cherokee leave against their wishes, but also as many as one-fourth of the people who began the journey did not survive.