What Was Unusual About Herschel’s First Great Discovery and How Did the Planet Uranus Get Its Name?

By 1781, Herschel had become an expert telescope maker and had built the most powerful telescope in the world.

One night while he was working on his catalog of the stars, he saw something near the constellation Gemini that he hadn’t seen before.

He could tell it was not a star from its movement, so he concluded that it must be a comet. 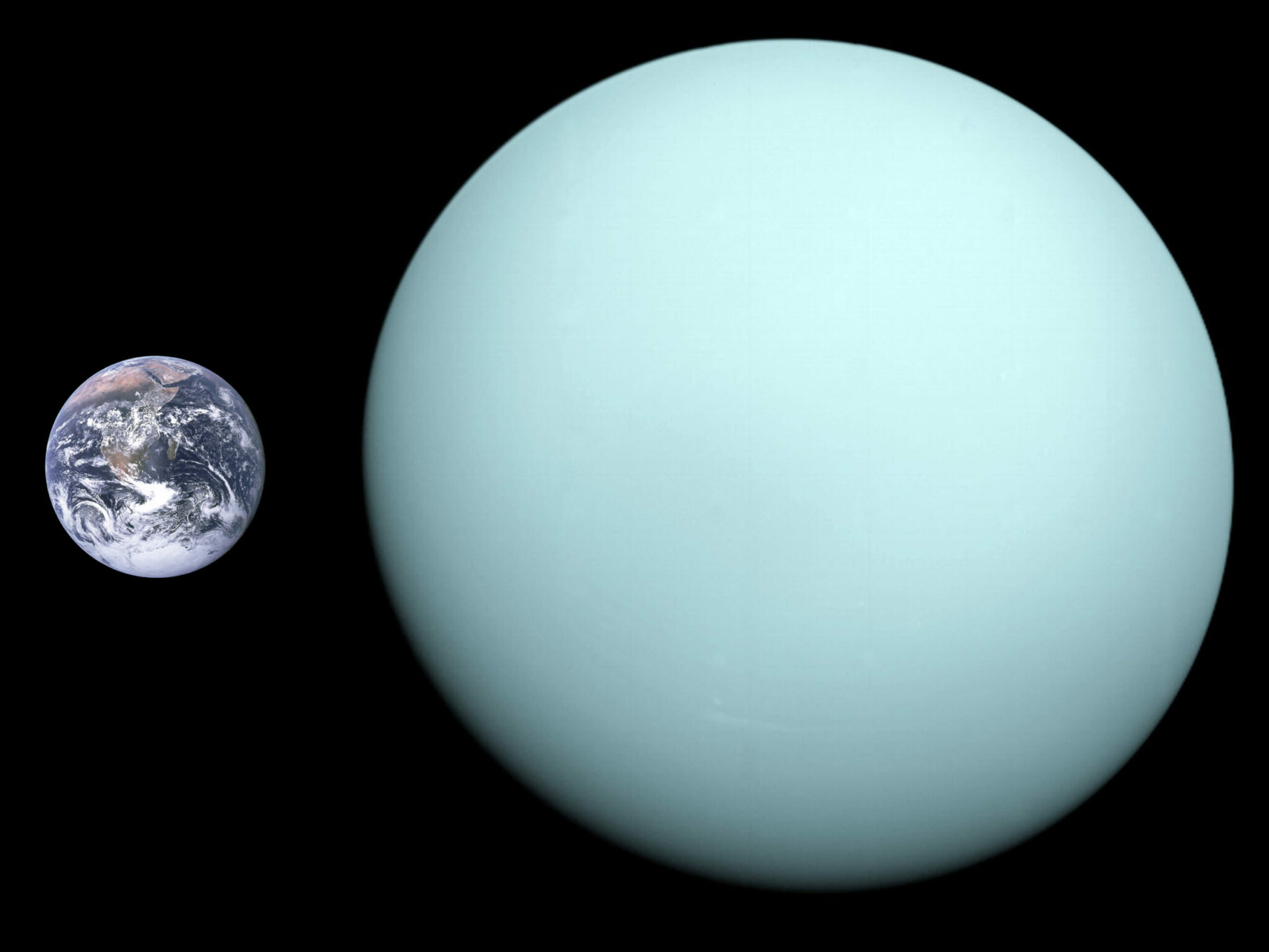 Herschel charted its movements for the next several weeks and passed on the information to astronomers at England’s Royal Society.

He was anxious to get back to his catalog. Observations continued at the Society, but there was something wrong with this comet, it had no tail.

After several more weeks of observations, the answer was clear. It was a new planet.

Herschel didn’t know it, but he had discovered the first new planet since ancient astronomers had viewed Mercury, Venus, Mars, Saturn, and Jupiter thousands of years before.

The new planet’s orbit around the Sun was calculated at 84 years and its distance at nearly 2 billion miles. The size of the solar system had doubled.

Herschel wanted to call the star Georgium Sidas (George’s Star) after King George III, but it was finally named Uranus after the Greek god of the heavens.

Herschel was made private astronomer to the king and given a royal pension.

He was now the most famous astronomer in the world.