What Was Valhalla In Norse Mythology and What Did Odin Plan To Use the Einherjar For?

Valhalla in Norse mythology was an enormous hall that housed the Einherjar, warriors who had died heroically in battle.

More than five hundred doors opened into the hall, allowing more than eight hundred warriors to march through each door at once.

Odin himself sat at the head of the hall with his two wolves and trusty ravens, sipping wine as the warriors enjoyed an endless feast of boar meat and mead. 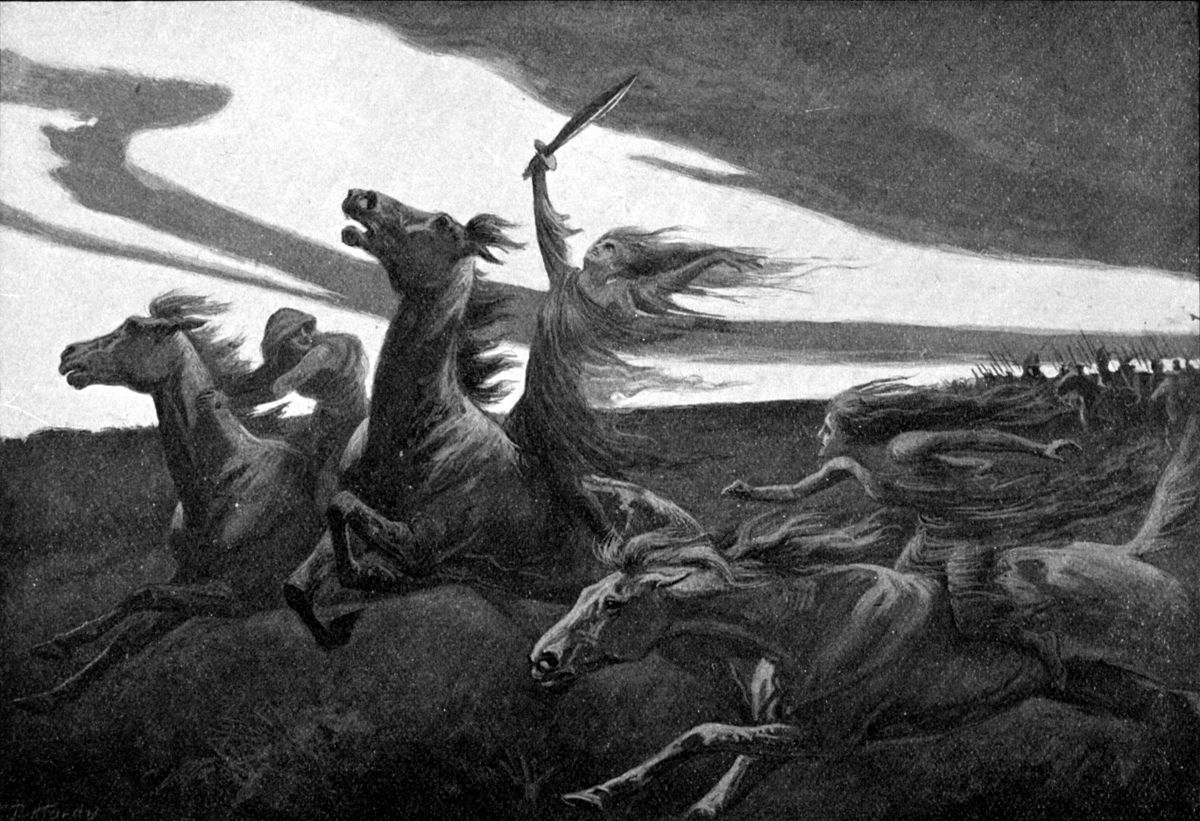 To keep fit, the warriors strapped on their armor and fought each other every day.

All warriors who were slain or wounded during that day’s battle were resurrected that evening before the meal.

Odin planned to use the warriors as his army in the final battle between good and evil.