Who Was Brynhild In Norse Mythology and How Did Odin Punish Brynhild For Disobeying His Orders?

Brynhild was a Valkyrie who disobeyed Odin’s orders.

As punishment, he condemned her to endless sleep in a bed surrounded by a ring of fire.

Only the bravest warrior could pass through the ring and wake her. 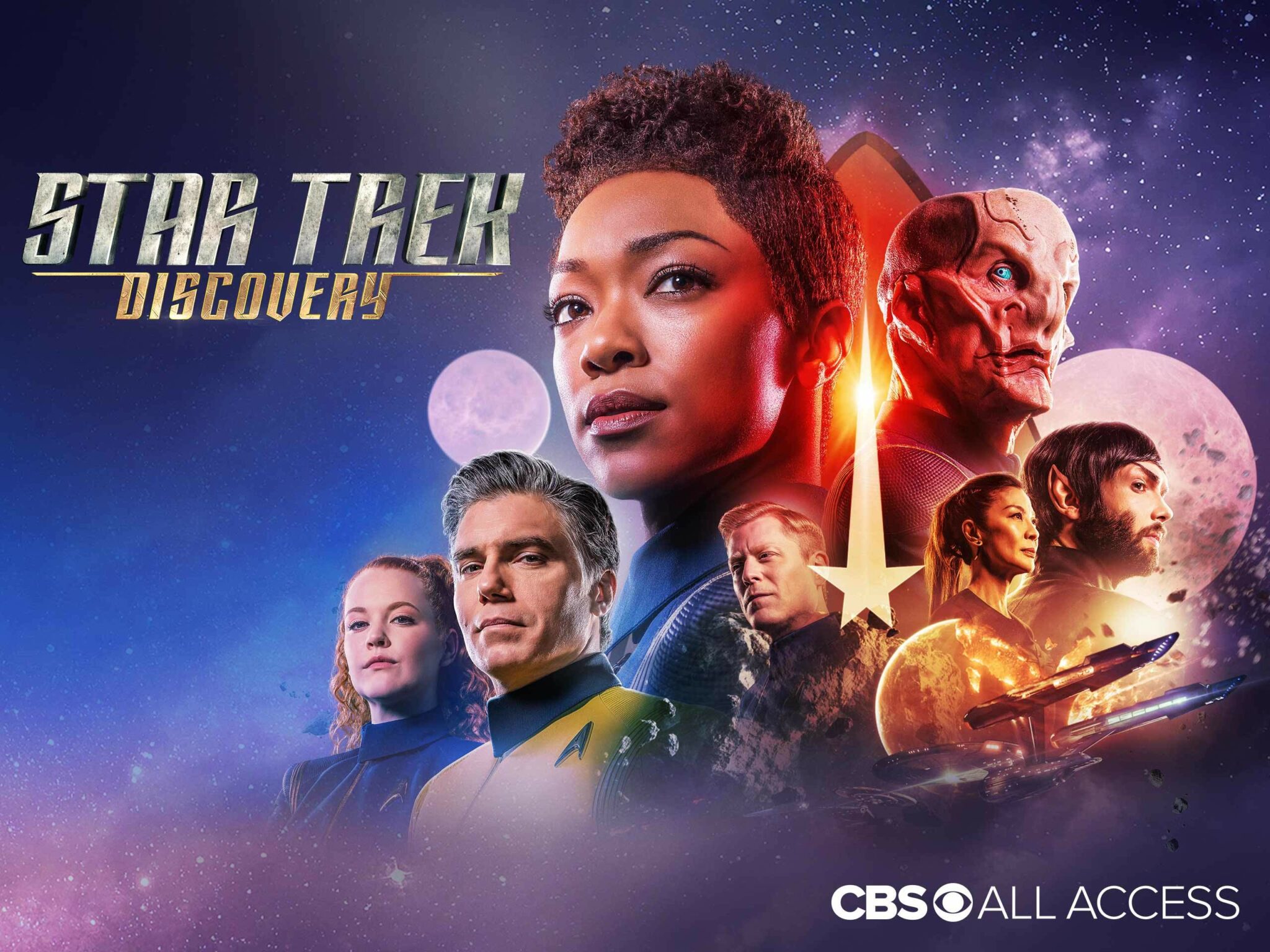 Sigurd saw the blazing ring from a distant hill and rode his horse unharmed through the flames.

The spell was broken, and Brynhild gazed with delight at Sigurd, who had already fallen in love with Brynhild’s beauty. He slipped Andvari’s cursed ring onto her finger as a sign of his love and left a few days later, promising to return to her.

Sigurd then entered the service of a king. The queen saw the handsome, brave Sigurd and wanted him to marry her daughter, Gudrun.

She gave him a magical potion that made him forget Brynhild, and soon he and Gudrun were married. Sigurd also became great friends with Gudrun’s brother, Gunnar.

Later, Gunnar told Sigurd that he had fallen in love with a woman, Brynhild. Gunnar could not cross through the ring of flame surrounding her, and he asked Sigurd to disguise himself as Gunnar and woo Brynhild in his place.

Sigurd agreed and rode his horse through the flames once more. Brynhild, who had given up hope that Sigurd would return, left the ring of flame with “Gunnar” and became his wife.

Brynhild and Gudrun quarreled viciously over whose husband was greater. Brynhild argued that her husband was braver because he had ridden through fire to reach her.

At that moment, Gudrun revealed the truth, that Gunnar had actually been Sigurd in disguise.

Brynhild plotted revenge and convinced Gunnar to have Sigurd murdered. But when Sigurd was dead, Brynhild learned that Sigurd had only forgotten her because of the magic potion.

In mournful agony, she stabbed herself at Sigurd’s funeral pyre and was laid at his side, thus ending the most tragic of Norse love stories.