What were phonograph records made of and how are they made?

The master cut of a vinyl record was usually made from a layer of lacquer on top of a flat aluminum plate.

A machine with a piece that looks a lot like a record-player stylus and needle was fed sound vibrations.

In turn, this apparatus cut grooves with dips and bumps that correlated to the vibrations into the surface of the master cut, making that recognizable spiral on the surface of a record most of us are familiar with. 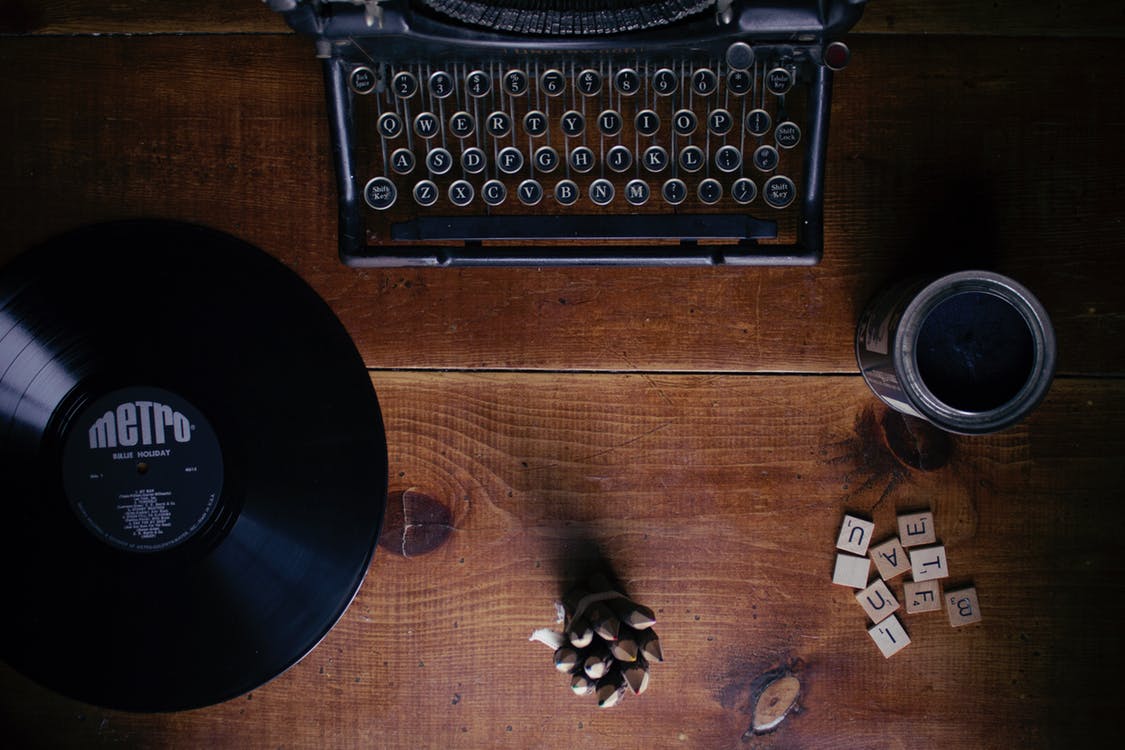 The master cut would then be used to stamp out numerous copies that would be sold to the public.

The copies (records) themselves, though, are a mixture of polyvinyl chloride (PVC) and, strangely enough, free fatty acids from beef tallow.