What Were the First Roads in the Americas?

Before Columbus sailed for the New World, the Inca Indians had already built an empire in South America that stretched over 2,500 miles.

And long before the first highways were built in the United States, the Incas had already built the first large road system ever constructed in the Americas.

The Inca roads stretched from Colombia to Chile, connecting all points of their empire with their capital city of Cuzco, in Peru. Some of the roads reached heights of 10,000 feet as they wound through the Andes Mountains. At many points, the roads were lined with stone walls, and had many enclosed stations along the way to provide shelter for travelers in storms. 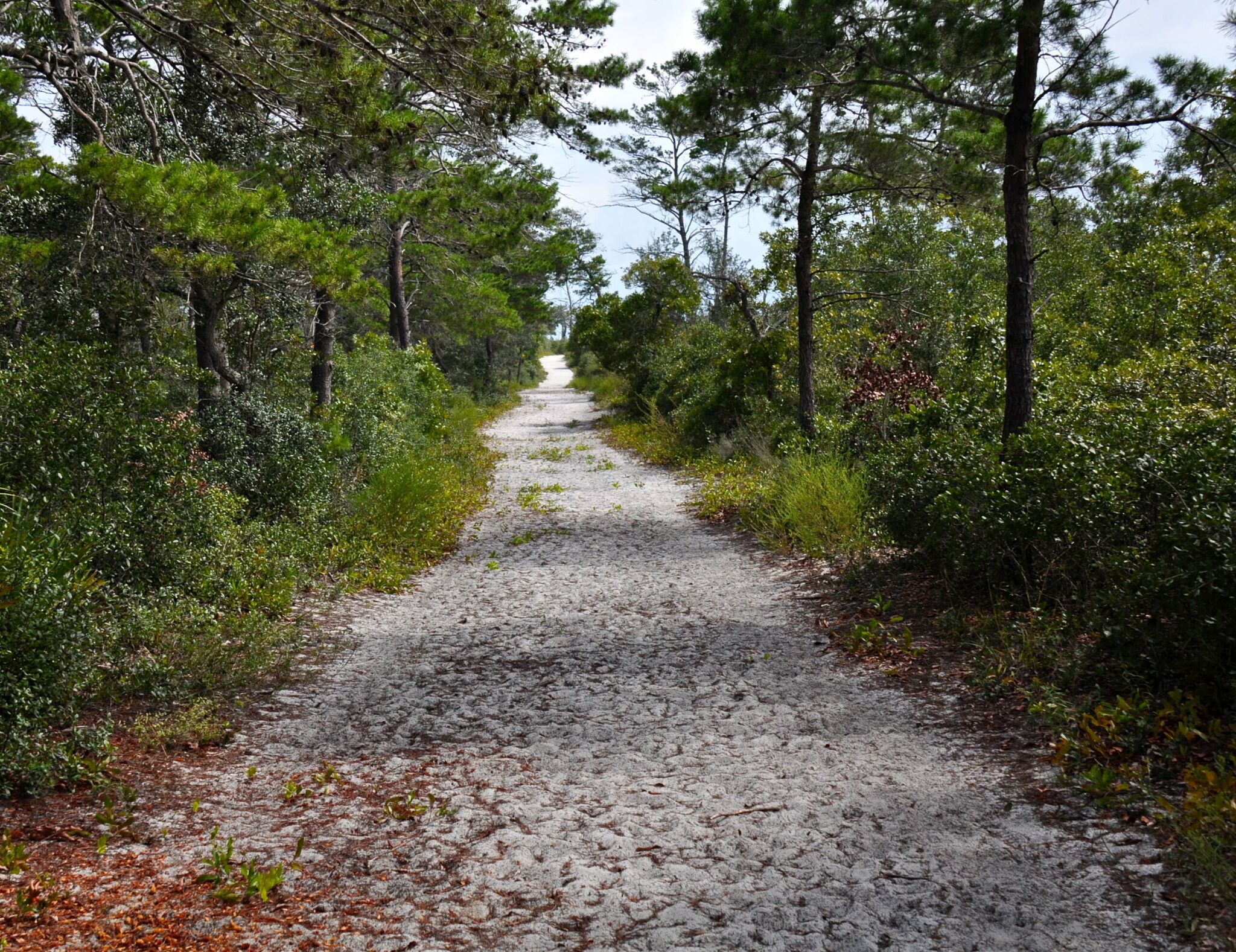 The Incas also built many bridges and tunnels along the mountainous routes. One of the tunnels was more than 700 feet long. The longest rope-cable bridge was almost 150 feet long, spanning a river gorge 118 feet deep. Until the bridge fell early this century, it was the longest-used bridge in all the Americas!