What would happen if the Earth stopped spinning?

If Earth suddenly stopped, you’d experience quite a jolt.

The atmosphere, of course, would still be in motion at the same speed that Earth had been rotating. This would lead to winds that would rub away mountains and land, smoothing Earth’s surface and removing every lump, bump, nook, and cranny on it.

A gradual slowing downas is happening nowis the far more likely scenario. Days will grow longer, leading to higher temperatures during the daytime. 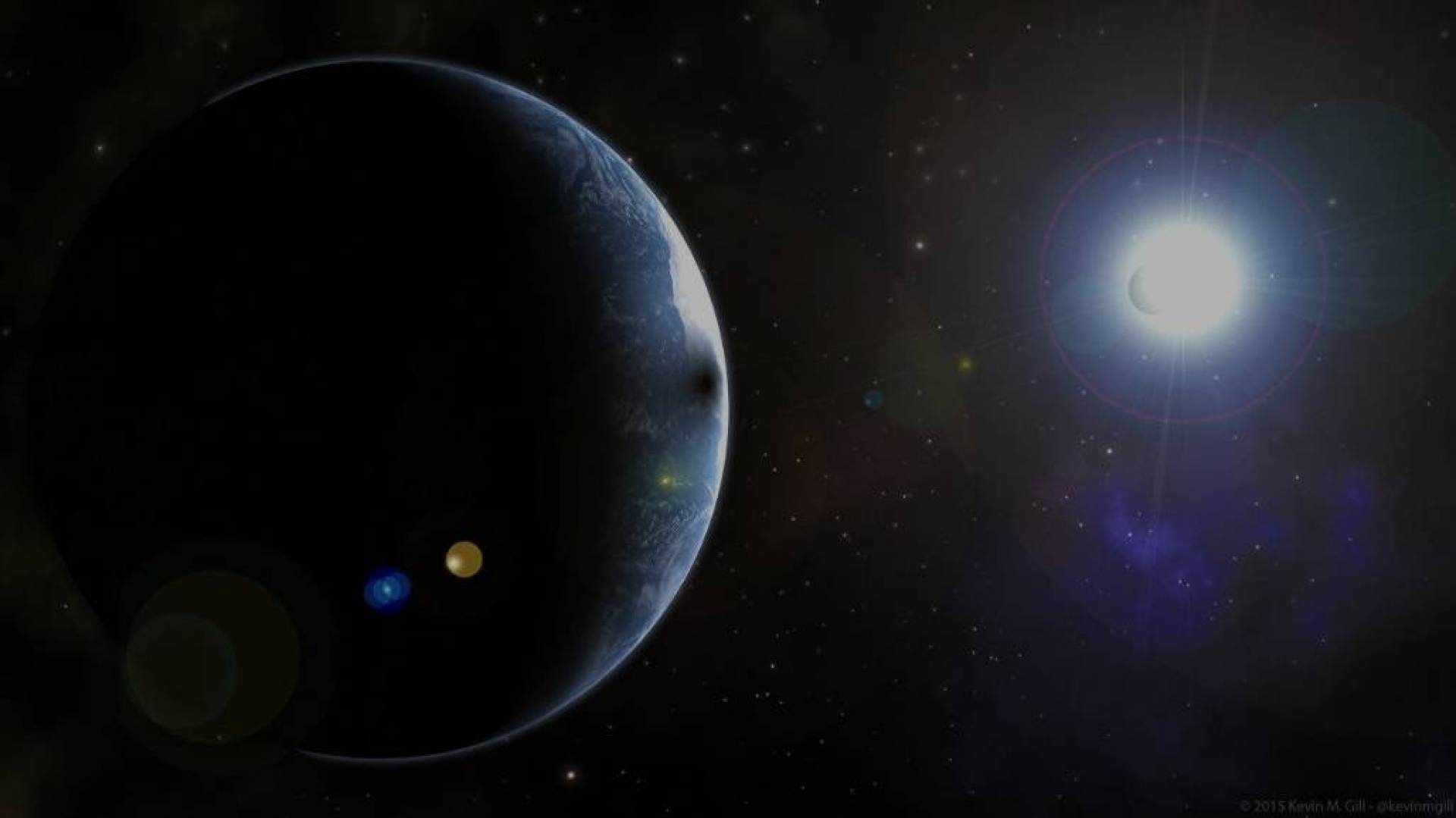 The Van Allen beltthe protective magnetic shield that covers Earth and protects it from intense solar windswould presumably weaken as rotation slowed, allowing more and more dangerous solar rays into the atmosphere, mutating and then killing off every living thing.

During the longer and longer night times, temperatures would drop so low, no life could withstand them, either. But don’t worry, this won’t happen for at least another few billion years.

Uranus, Venus, and Pluto all spin in the opposite direction.