What year was the first woman elected to the U.S. House of Representatives?

The first woman was elected to the U.S. House of Representatives in 1917.

Montana had granted women’s suffrage in 1914. 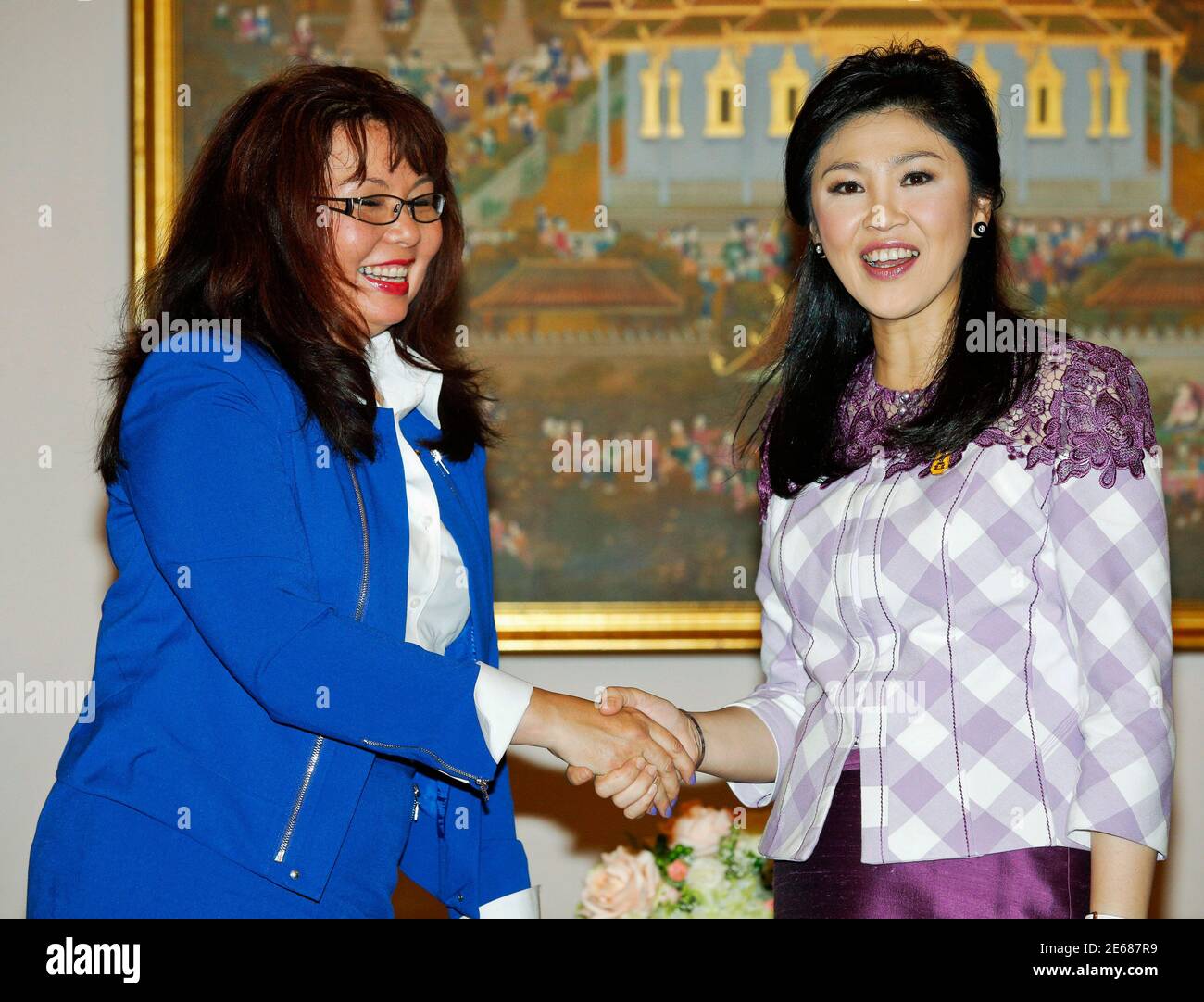 Rankin is also remembered for being the only congressional vote against American entry into the world wars.

In 1941, during the roll call in Congress, she memorably declared: