When and why did the Phrase “I’ll be a Monkey’s Uncle” become Popular and what does it mean?

It became popular around 1925 during the famous Scopes “Monkey Trial,” in which Tennessee history teacher John Scopes was prosecuted and convicted for the crime of teaching about the theory of evolution.

The phrase was also a sarcastic exclamation created and used by non-believers of Darwinism and his Theory of Evolution. 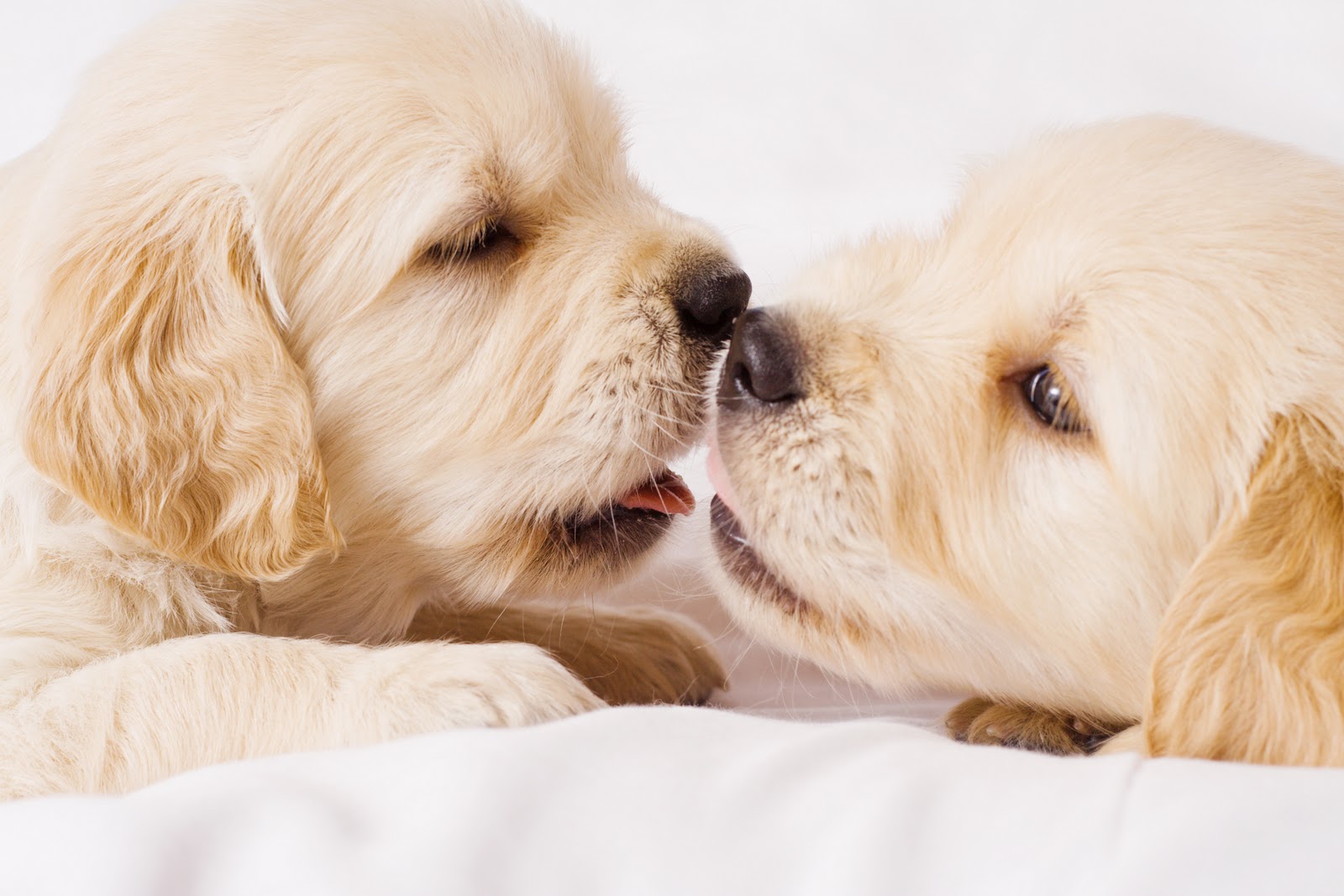 More recently, David Letterman from the late night talk show “Late Show with David Letterman” has had a fondness for the phrase, and a general fascination with monkeys, apes and pants.

The next time you see an opportunity, just shout it out, we’d like to see a revival, and maybe even a Facebook fan page dedicated to the classic expression.