When did British Prime Minister Winston Churchill suffer from Depression and was it cured?

It’s true, British Prime Minister Winston Churchill suffered from what was then called melancholia and what we now call depression.

He referred to it as “the black dog,” and the only thing that seemed to relieve it, to his horror, was aggression. He took up bullying at a young age and seemed to get a certain amount of pleasure from it.

Political duties, if they happened to involve conflict or bloodshed, seemed to also bring a certain satisfaction to Churchill. Once he sent the army to squelch a miners’ strike by force. 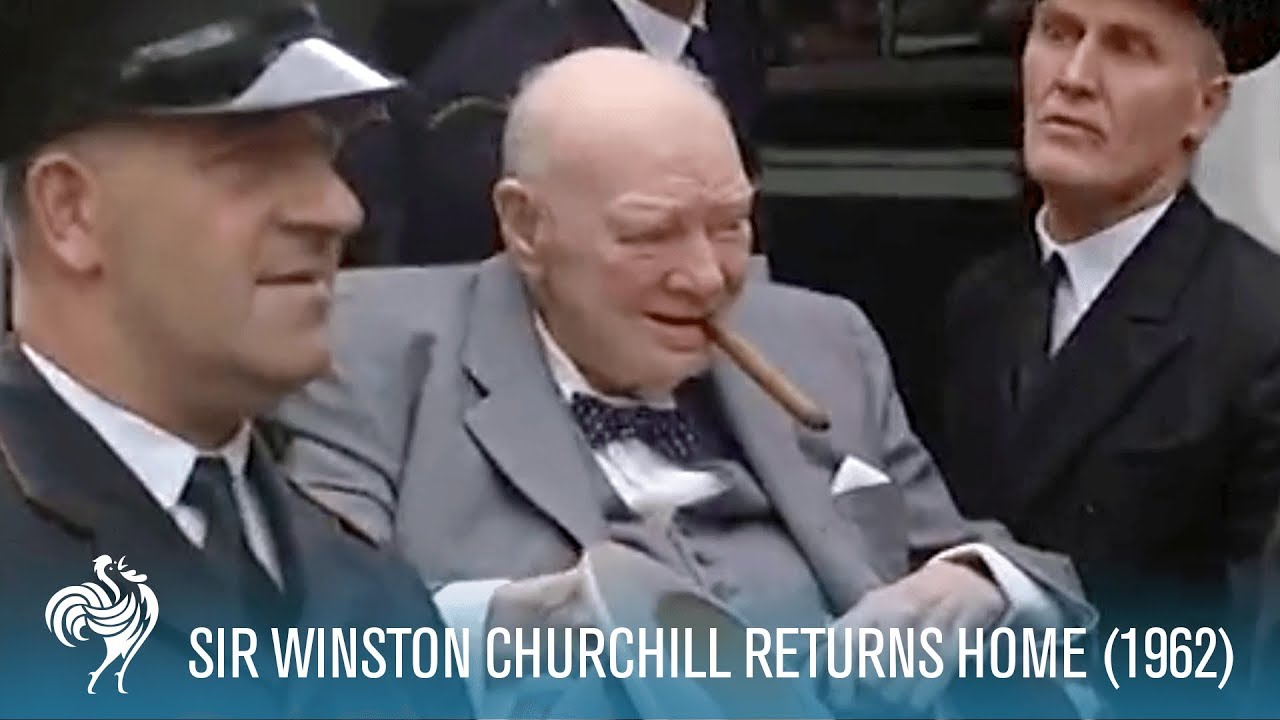 In a confession, of sorts, he said at the time, “Everything is gearing towards catastrophe and collapse. I am interested, geared up, and happy. Is it not horrible to be built like this?”

Depression ran heavily in Churchill’s family for at least five generations. His father, a depression sufferer himself, had the added burden of insanity, produced by the middle and late stages of syphilis.

The depression bug carried over to Churchill’s four children, only one of whom seemed to lead a relatively peaceful and happy life.

His son, Randolph, and his daughter, Sarah, battled alcoholism and depression all of their lives, and his daughter Diana killed herself. Churchill also had a niece who attempted suicide, only to be left brain-damaged and still depressed.

Is it any wonder, then, that the family motto was Fiel pero desdichado, “Faithful but unfortunate”?