When Did Card Games Originate?

The earliest card games were played with bank notes, but playing cards as we know them are believed to have originated about 800 A.D. in Hindustan, an area in Northern India. During the next several hundred years, their use spread to Europe.

The four suits, hearts, spades, diamonds, and clubs, first appeared in France in the 1500s, and were used to play piquet, the first known game for the 52-card deck we know today.

Double-headed cards, cards which could be held up or down, were used first in an 1813 German deck which celebrated the Battle of Leipzig. The winning monarchs were pictured as kings; the marshals who led armies were Jacks; the Queens were the goddesses Pomona, Flora, Diana, and Ceres. 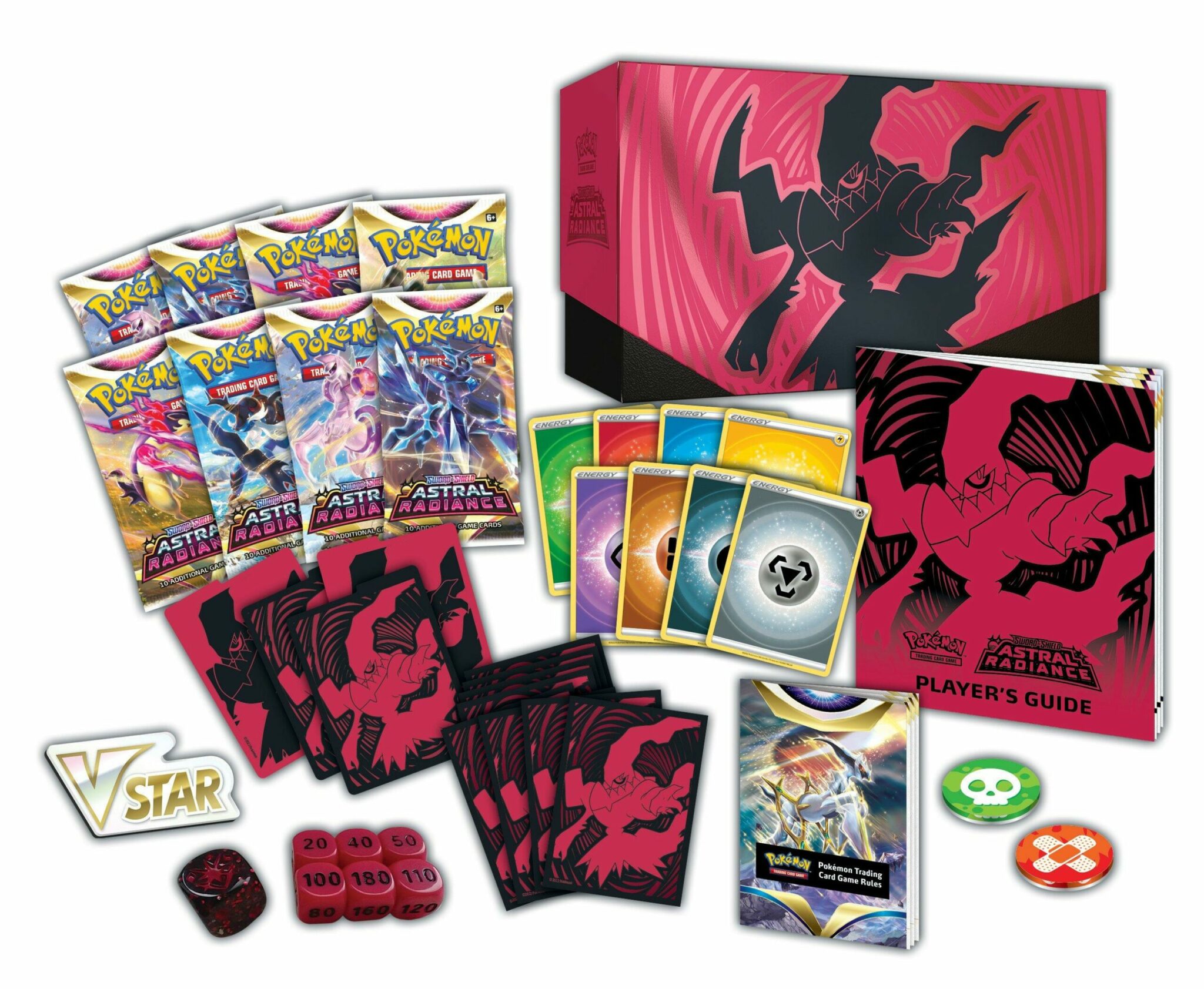 In 1492, Columbus’s men played cards during their voyage to America!