How Did the Olympic Games Originate According To Greek Mythology and How Did Pelops Honor King Oenomaus?

A king named Oenomaus had a beautiful daughter, Hippodamia, who attracted the attention of many suitors.

But the king jealously guarded his daughter, and he challenged each suitor to a chariot race. If the suitor won, Hippodamia would become his wife.

If he lost, the young man sacrificed his life. 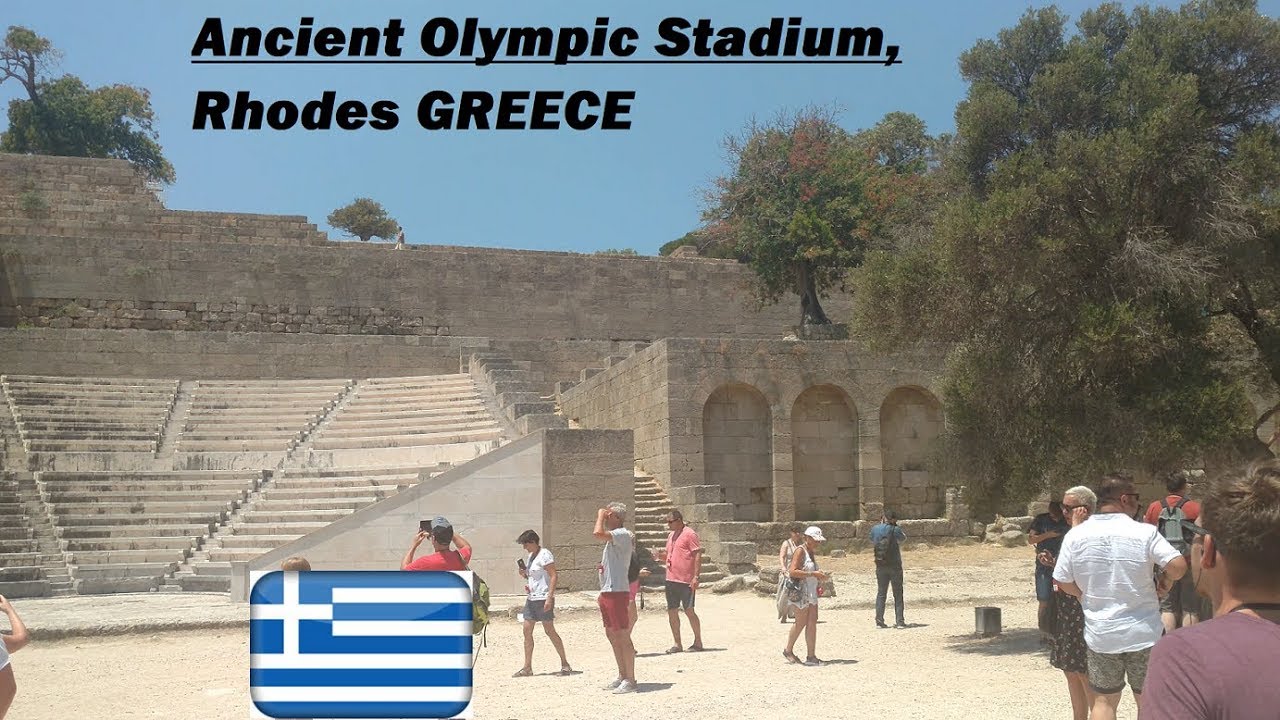 Oenomaus, however, had a special advantage: his horses were a gift from Ares, the god of war. No suitor could defeat the swift steeds, and soon twelve men died trying to win the princess from her father.

Pelops, Tantalus’s son, was returned to life by the gods more handsome than before and was awarded many gifts.

One of these was a splendid chariot and four horses from Poseidon. With this gift, Pelops knew he could defeat King Oenomaus and make Hippodamia his wife.

When Pelops challenged the king, Hippodamia saw Pelops and fell in love with him. She told the king’s stable boy to tamper with Oenomaus’s chariot so that Pelops would win the race.

The boy did, replacing the wooden pins that held the wheels to the axle with pins of wax.

The next morning, the race began. To Oenomaus’s shock, Pelops and his horses galloped neck and neck with his own steeds.

Suddenly, the wax pins melted, causing Oenomaus to get tangled in the reins and dragged to his death.

Pelops honored the dead king with a magnificent funeral.

As part of the ceremonies, Pelops asked all of Greece to send athletes to compete in contests of strength and skill. Pelops held the games on the plains of Olympia.

These games became a tradition and were called the Olympics.