When did Malianaga Vatsyayana write the Kama Sutra and why?

Kamasutra means “guidebook” (sutra) to “sensual pleasure” (kama), and most historians believe the Kama Sutra was translated into Sanskrit by a fellow named Malianaga Vatsyayana somewhere between the third and fifth centuries A.D.

Vatsyayana broke it down into an easy-to-digest step-by-step guidebook so that the basics could be followed and remembered by readers (it would, after all, ruin the romantic moment if lovers had to keep stopping and referring to a book). But no one knows who penned the original holy scriptures that Vatsyayana rewrote.

Little to nothing is known about the author, Vatsyayana. In the texts of his Kama Sutra, he has this to say about himself and his reason for writing the guidebook: 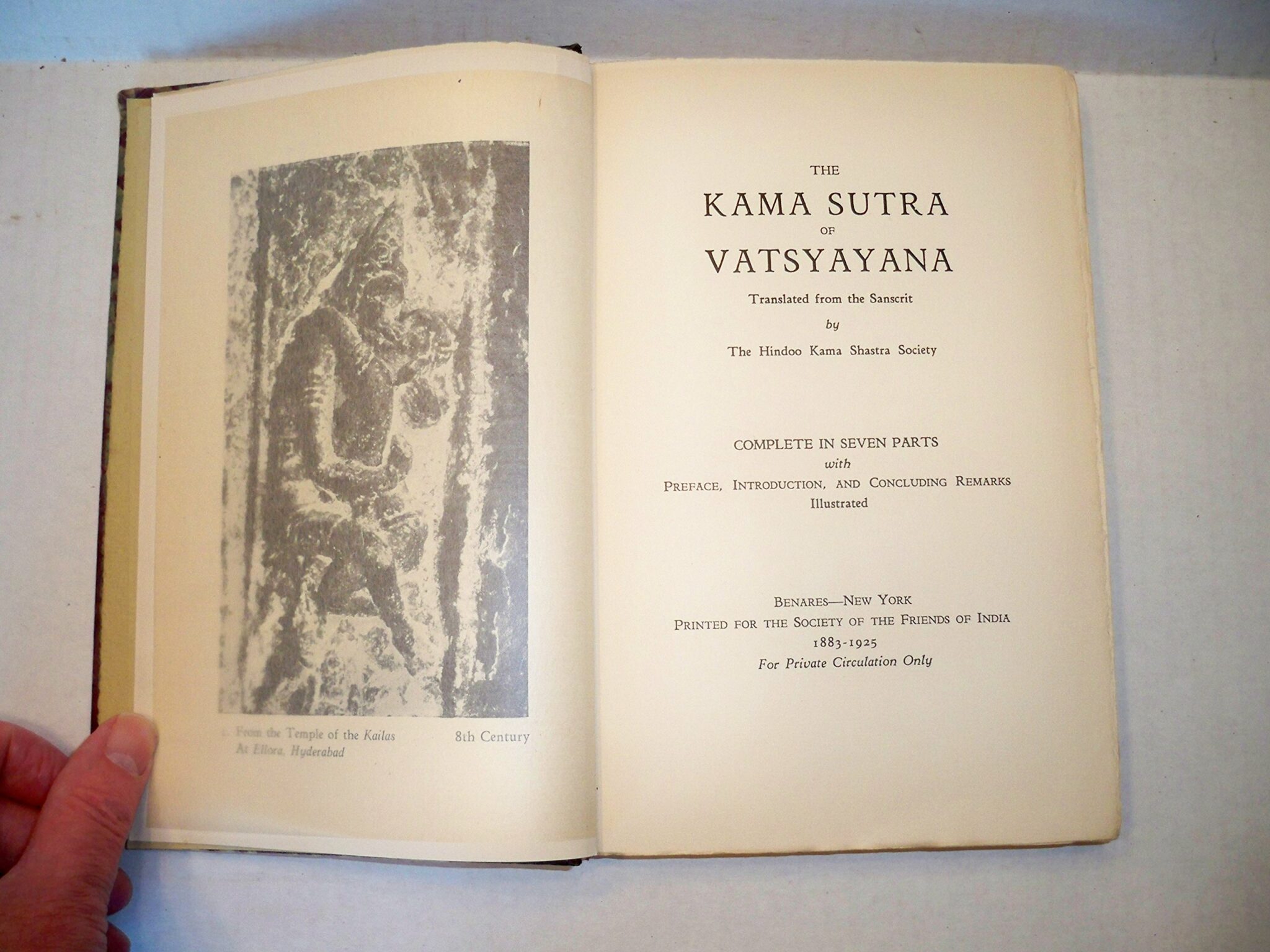 After reading and considering the works of Babhravya and other ancient authors, and thinking over the meaning of the rules given by them, this treatise was composed according to the precepts of the Holy Writ, for the benefit of the world, by Vatsyayana, while leading the life of a religious student at Benares, and wholly engaged in the contemplation of the Deity.

This work is not to be used merely as an instrument for satisfying our desires. A person acquainted with the true principles of this science, who perseveres his Dharma (virtue or religious merit), his Artha (worldly wealth) and his Kama (pleasure or sensual gratification), and who has regard to the customs of the people, is sure to obtain the mastery over his senses.

In short, an intelligent and knowing person attending to Dharma and Artha and also to Kama, without becoming the slave of his passions, will obtain success in everything that he may do.