Why did the author of The Wizard of Oz L. Frank Baum write an article saying that Indians should all be exterminated?

The kindly author of The Wizard of Oz wrote two editorials on the subject when he was editor of the Aberdeen Saturday Pioneer.

Here is the core of one of them: “The Pioneer has before declared that our only safety depends upon the total extermination of the Indians. Having wronged them for centuries we had better, in order to protect our civilization, follow it up by one more wrong and wipe these untamed and untamable creatures from the face of the earth. In this lies safety for our settlers and the soldiers who are under incompetent commands. Otherwise, we may expect future years to be as full of trouble with the redskins as those have been in the past.”

Baum ended this editorial with a quote in which he apparently completely missed the ironic semantical point of the original speaker: “An eastern contemporary, with a grain of wisdom in its wit, says that ‘when the whites win a fight, it is a victory, and when the Indians win it, it is a massacre: ” 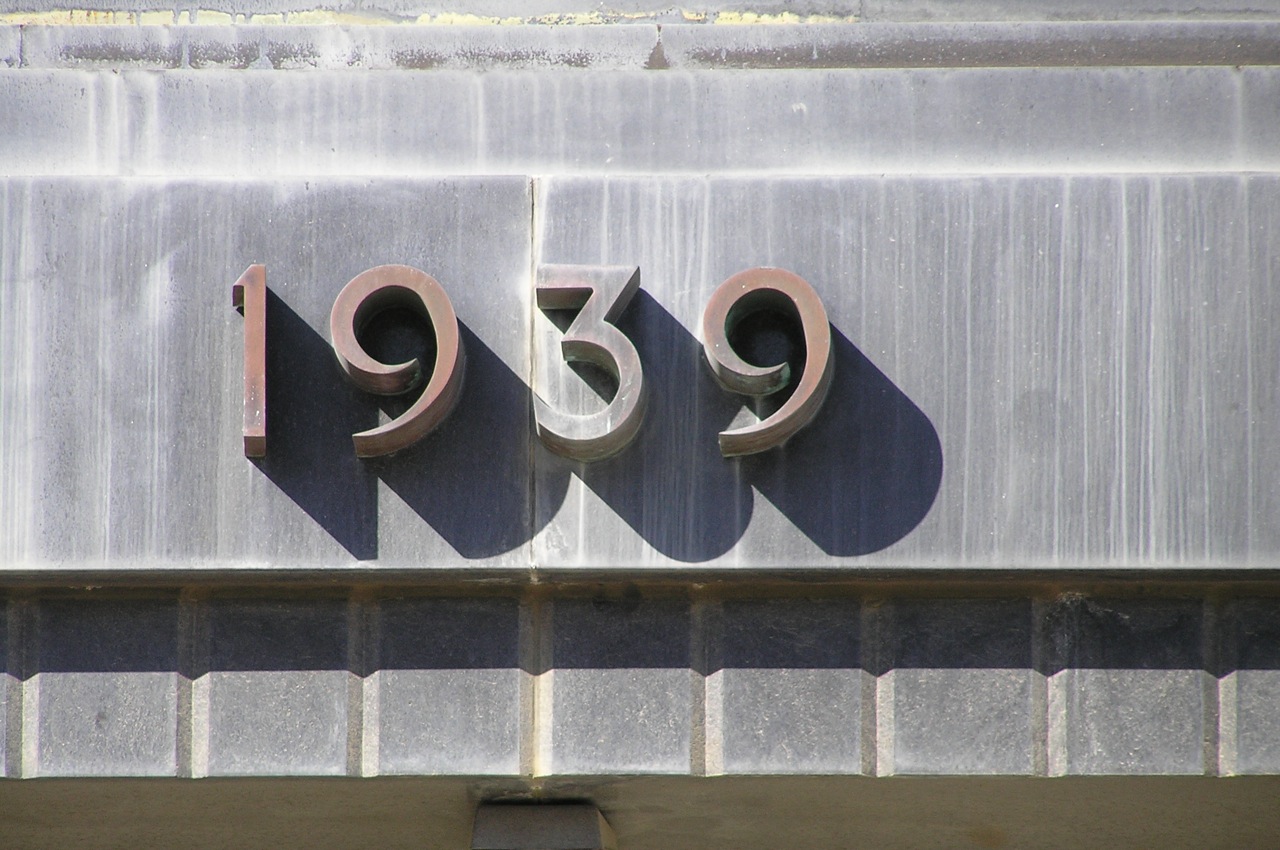 What’s sad and scary is that what he wrote was not that far off from what was considered mainstream thought of the time. And in fact, the policy he outlined was pretty close to what became official national policy under Andrew Jackson.

Jackson, it should be noted, won his fame as an army commander after making a killing (both financially and literally) by laying personal claim to lands after chasing off and killing the Indian people who lived there.

It became the official policy to break treaties, steal land, and massacre entire villages of Native Americans, no matter what their age.

Whether this excuses Baum or makes him all the more culpable is a question for the ethicists.