When Did Men Start Wearing Neckties and Where Did the Fashion Accessory Come From?

Roman soldiers wore a strip of cloth around their necks to keep them warm in winter and to absorb sweat in the summer.

Other armies followed suit, and during the French Revolution the Royalists and the Rebels used ties to display the colors of their allegiance.

They borrowed the design and the name, cravat, from the Croatian Army. 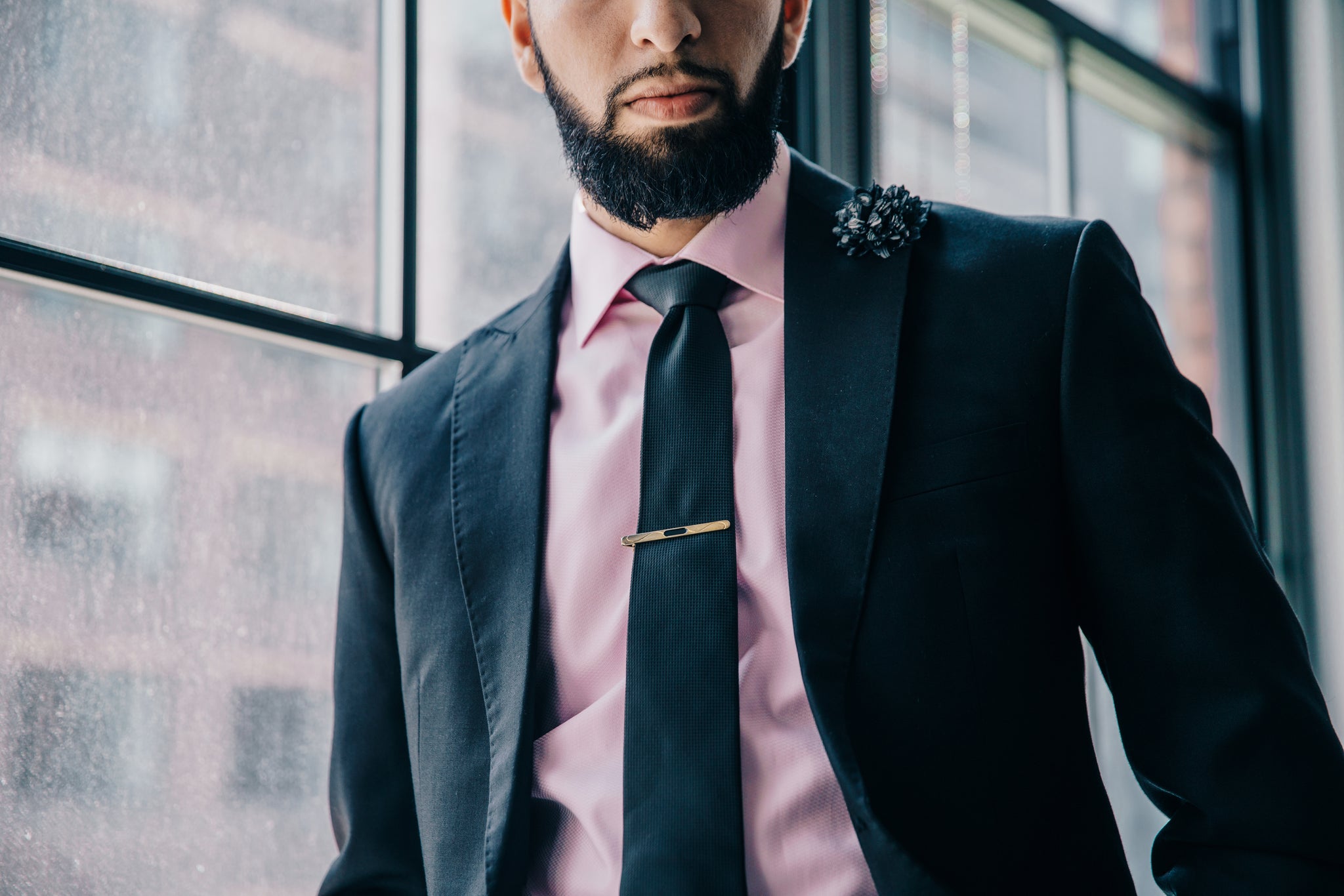 Croatian mercenaries from the Military Frontier in French service, wore traditional small, knotted neckerchiefs and aroused the interest of the Parisians.

The use of colored and patterned neckties indicating the person’s membership in a military unit, school, or institution dates back to late-nineteenth century England.