When did Mexican immigration to the United States begin to be restricted?

Some restrictions to Mexican immigration to the United States began to appear early in the 1900s.

Mexican immigrants had to register and pay a tax at border stations; illiteracy, disease, or extreme poverty could disqualify them.

Restrictions were tightened further in 1924. In that year, the United States launched a quota system for immigration from outside the Western Hemisphere, saying how many immigrants could come from each country. 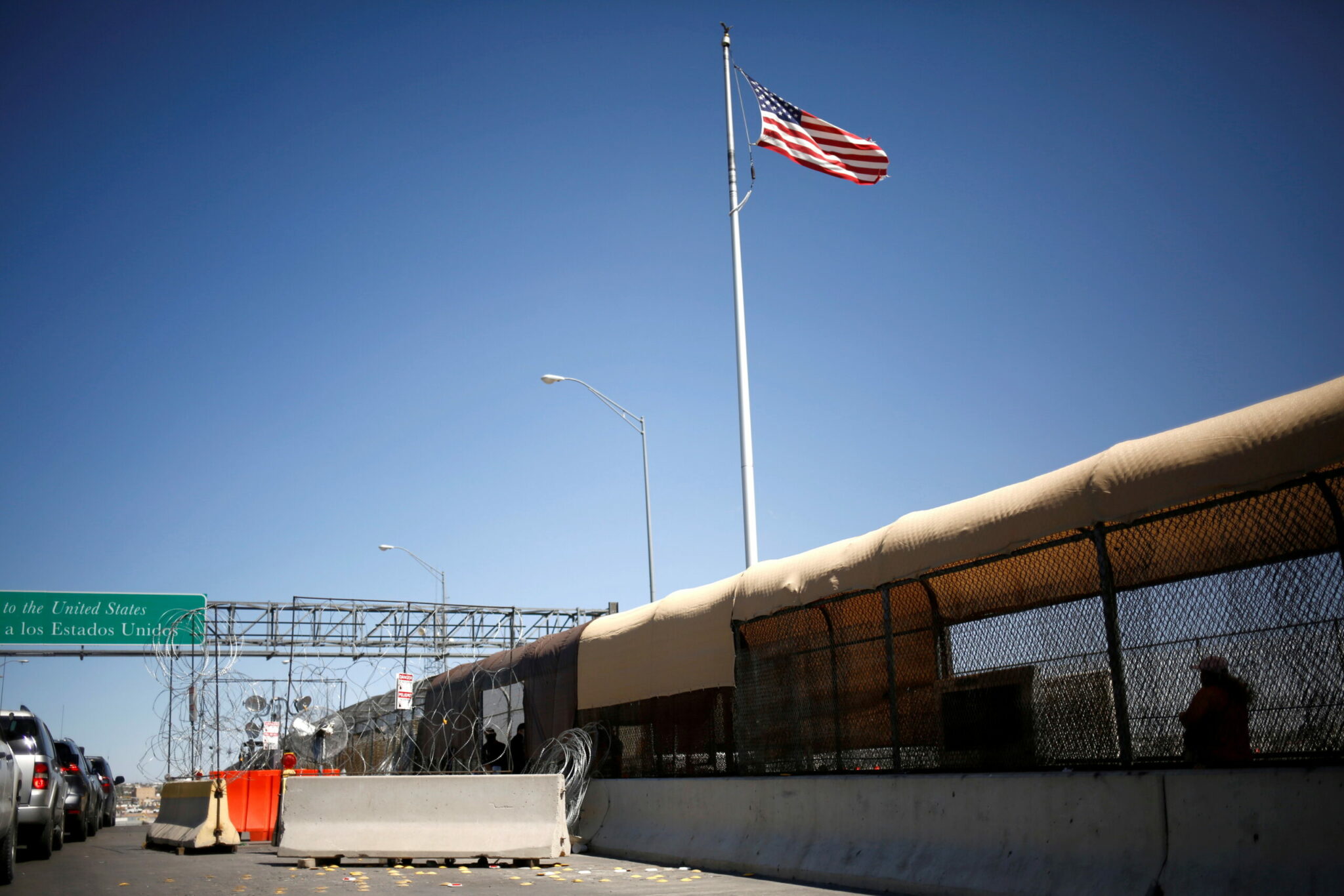 There was no quota for Mexico or any other country in the Americas, but immigration was made harder. Now would-be immigrants had to file applications, get passports and visas, and pay a number of fees. This was too expensive and difficult for the poor. Many began to immigrate illegally.

Immigration controls became even tougher in 1929, when a combination of laws effectively banned immigration of laborers from Mexico.