When Did NASA’s Voyager Probes Reach the Planet Jupiter and What Is the Farthest Human Made Object From Earth?

Voyager 1 made its closest pass on March 5, 1979, and collected detailed information about the planet and its moons. 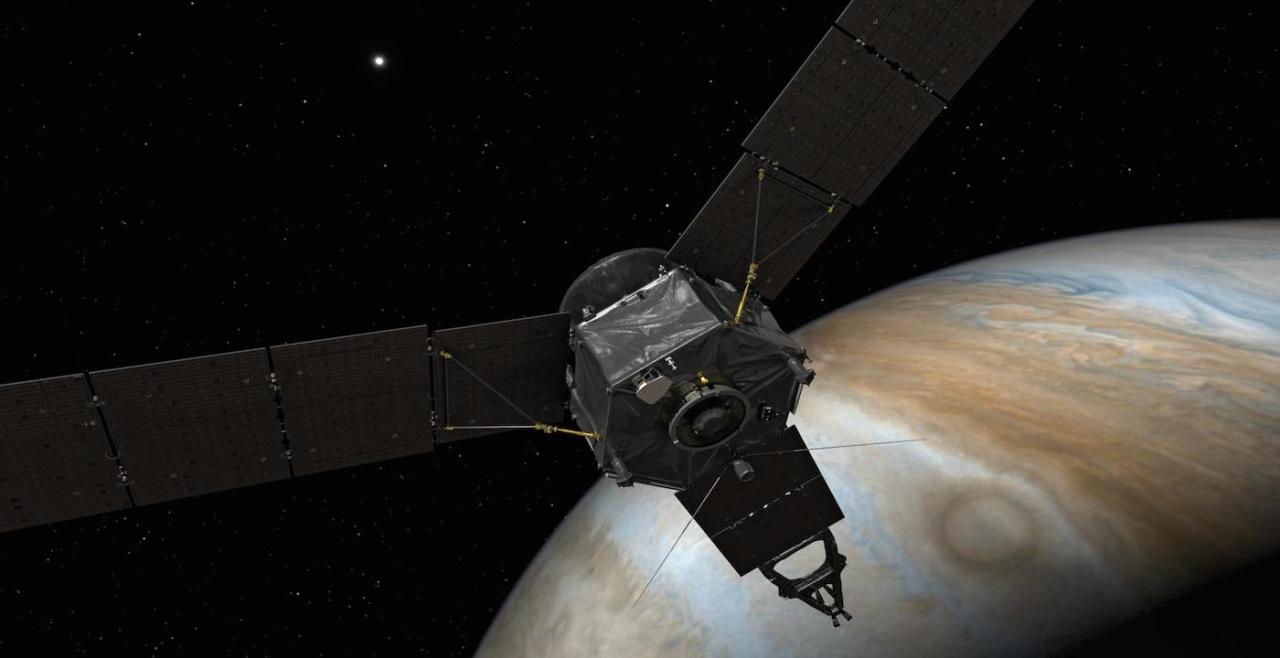 In November 1980, Voyager 1 transmitted data and photographs of Saturn to Earth.

It went on to study Saturn’s largest moon, Titan. Flying by Titan meant that Voyager 1 could not make it to Uranus.

Three and a half years later, it approached Neptune and the planet’s moon Triton.

After completing their planetary investigations, both Voyager probes continued to send back information on their unguided journeys into deep space.

Both Voyager missions have gathered large amounts of data about the gas giants of our solar system, and are currently on course to eventually exit the solar system.

The Voyager probes were built at the Jet Propulsion Laboratory and were funded by NASA.

Voyager 1 is currently the farthest human made object from Earth.