What Is the Next Major NASA Mission and When Did the Spacecraft Cassini Reach the Planet Saturn?

Plans change all the time, due to budgetary and governmental constraints, but the next planned space spectacular is an extended trip around Saturn and a landing on its moon Titan.

The mission is a collaborative effort between the ESA and NASA.

The spacecraft Cassini, as it is called, has been partly developed from Mariner, Viking, and Voyager equipment. 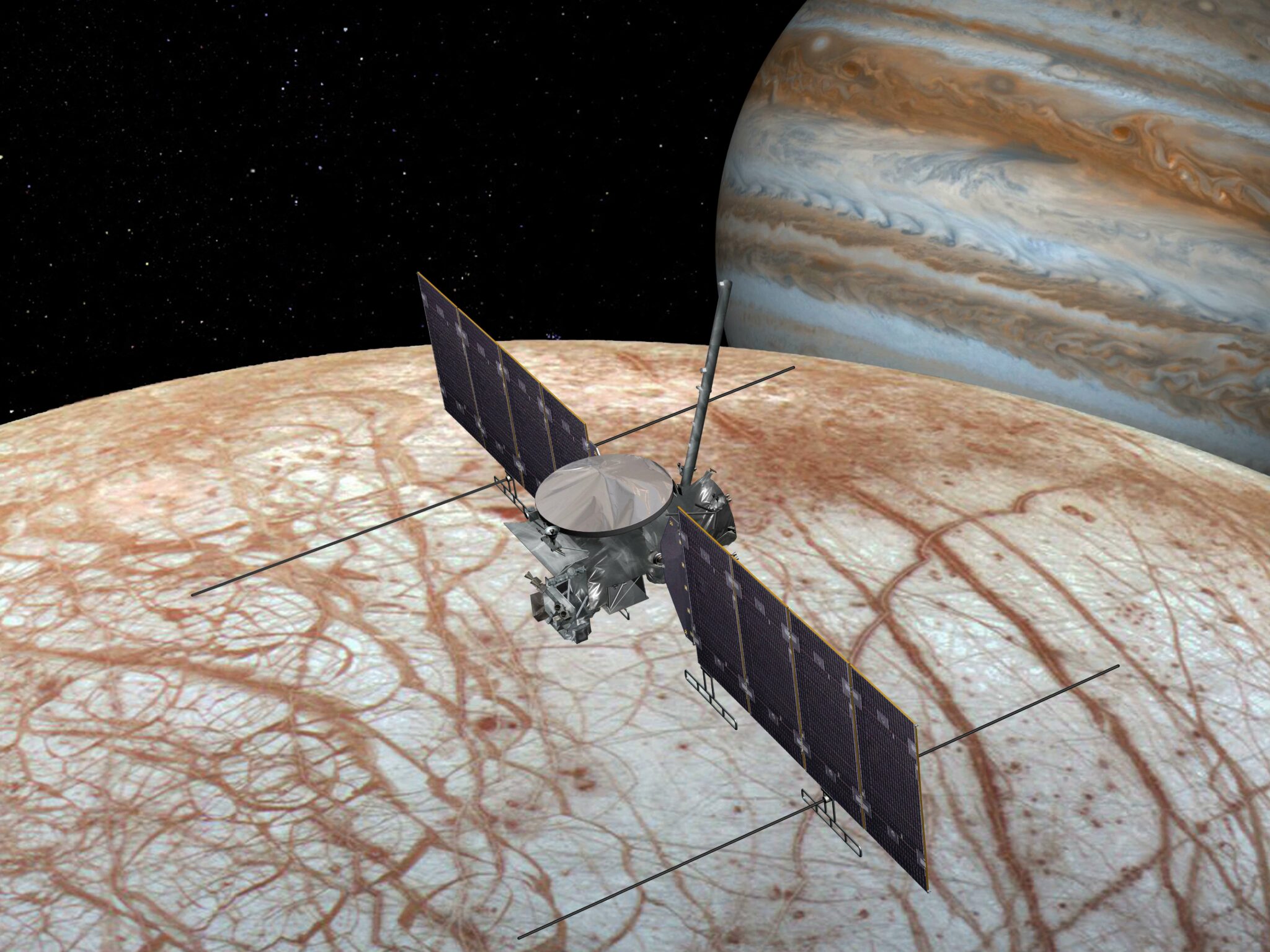 The landing probe, named Huygens, will come from the ESA.

Cassini was hoped to reach Saturn a few years into the twenty-first century.

After a month-long orbit, the spacecraft will fly by Titan in order to drop the Huygens probe onto the moon’s surface.

Little is known about Titan’s surface, and there is some concern that Huygens will soon sink in a sea of liquid methane.

Cassini will then attempt to use the satellite’s gravity to boost it toward Saturn’s other moons.

If successful, Cassini will spend some 4 years bouncing off various moons’ gravity fields, studying the satellites as well as Saturn’s rings.

Update: Cassini entered into orbit around Saturn on July 1, 2004, and on April 15, 2008, Cassini received funding for a two-year extended mission which will end with a fiery plunge into the Saturn atmosphere around its 2017 northern summer solstice.