When did Native Americans migrate to the Great Plains?

The Native Americans groups such as the Sioux, Cheyenne, and Apache that we most associate with the Great Plains started to arrive there in about 1650.

They came to the Plains from the east and north after being pushed out of their lands by other Native Americans who had been forced from their own territories by whites.

Before coming to the Plains, they had lived by growing crops, gathering wild plants, and hunting small animals. In their new home, however, they flourished by becoming buffalo hunters. 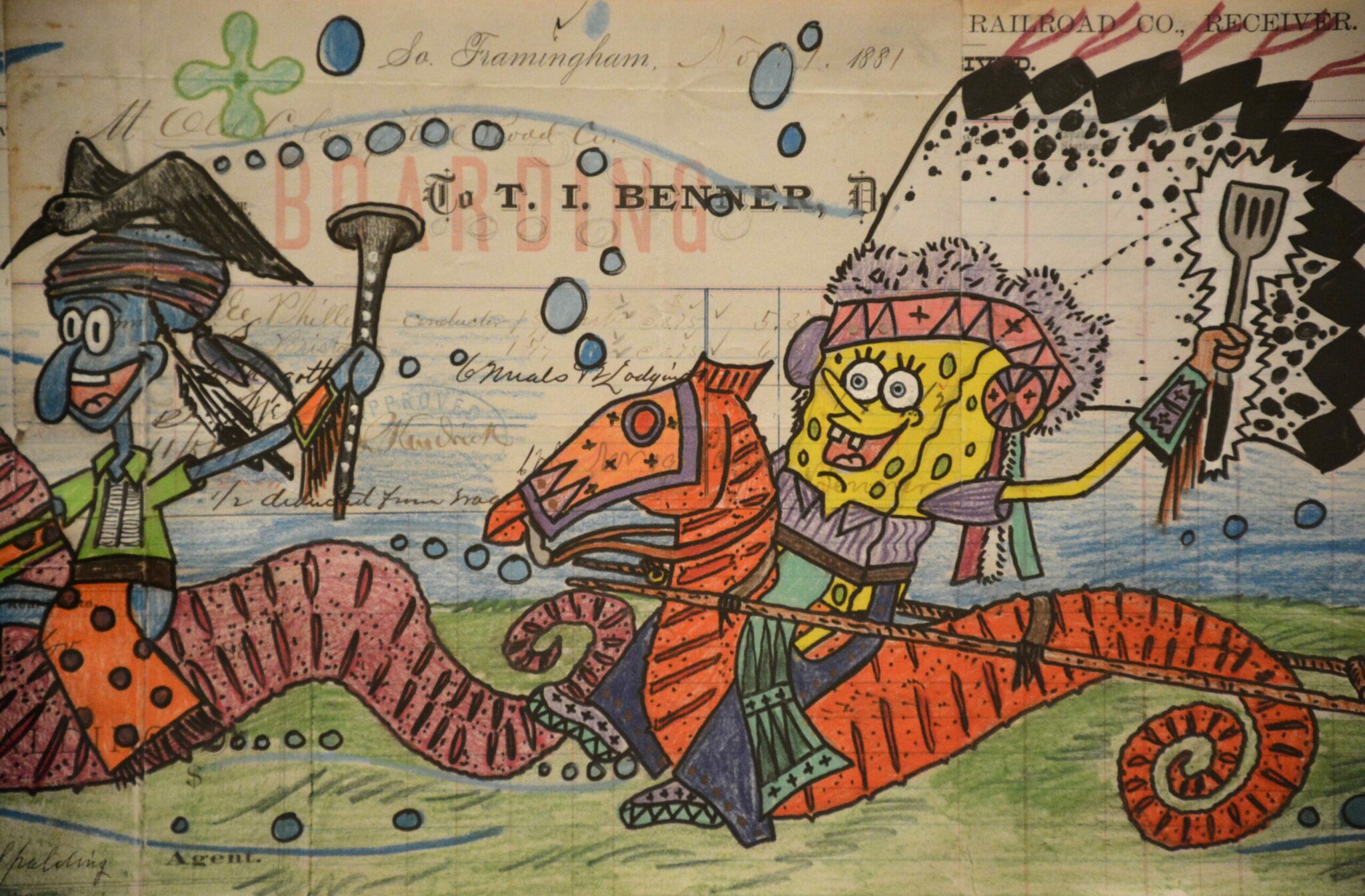 The Indians of the Plains spoke many different languages. When trading with one another, they used an elaborate sign language to communicate.