When Did People Begin To Build Homes?

Ten thousand years ago, after man had tamed animals, he began to build temporary settlements near rivers and streams, and in woods.

His house was built of mud and reeds, and was rounded and roughly semicircular, as he attempted to duplicate the shape of the cave he had moved out of. These houses were fragile and in need of frequent rebuilding.

Oval and circular stone foundations with fireplaces have been found on the Turkish-Iranian border. These have been dated back to 9000 B.C. 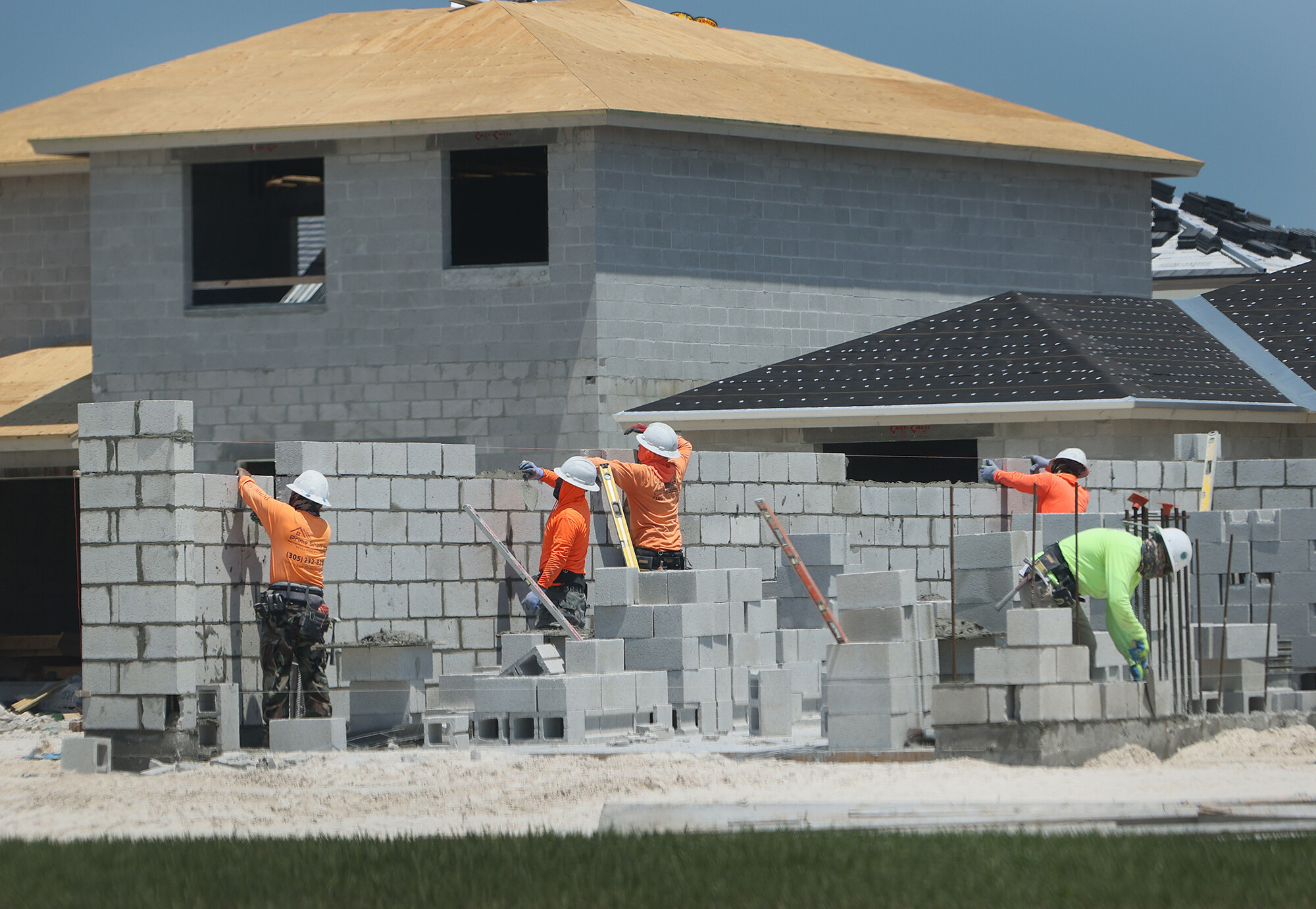 The walls and roofs of these houses were most likely reeds or some form of matting. Early man probably lived in them in the summer, moving to the hillside caves for the winter.