When did people discover that sperm led to conception and a baby?

While people had figured out long ago that sex produced babies, they hadn’t yet discovered spermatozoa.

In fact, it wasn’t until the invention of the microscope that people even knew the little fellas existed. Anton van Leeuwenhoek, inventor of the microscope, became one of the first to see sperm, bacteria, and protozoa.

However, he didn’t make the connection between the wiggly little spermatozoa and conception. Neither did priest-biologist Lazzaro Spallanzani, who in 1779 filtered semen from amphibians to determine what exactly caused conception. 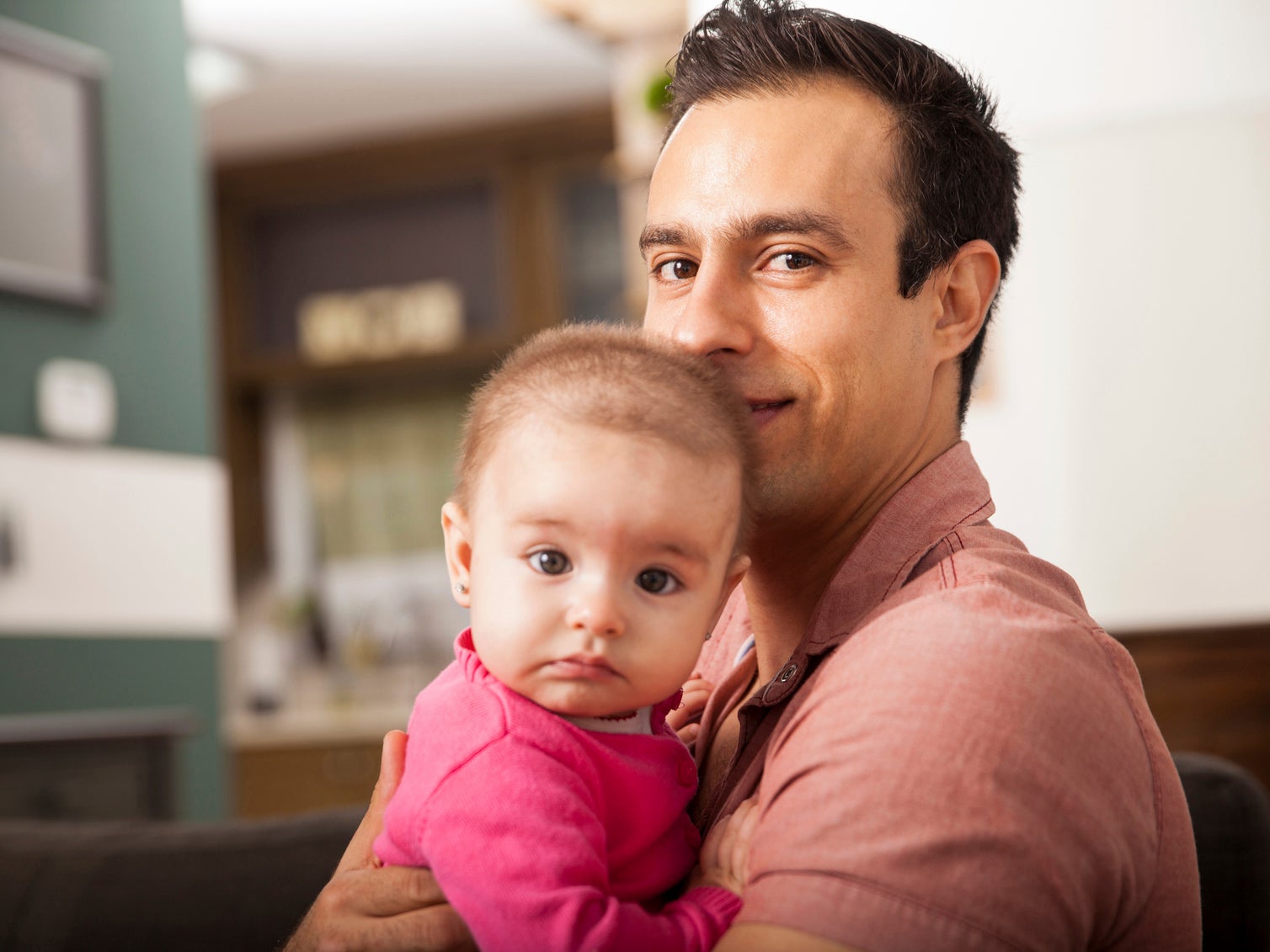 Spallanzani almost got it right. He discovered that the semen fluid became less and less effective at impregnation the more completely he filtered it.

He also discovered that the residue, filtered out solids and spermatozoa, retained the power to impregnate. However, he came to the wrong conclusion: he decided that it was the mucousy solids that caused impregnation, and that the spermatozoa were merely some sort of parasite.

Finally in 1879, Hermann Fol, a scientist with a good microscope and plenty of patience, actually witnessed this happening.