A baby boomer is someone who was born after soldiers of the Second World War had come home and up to eighteen years later, so the period differs in some countries. 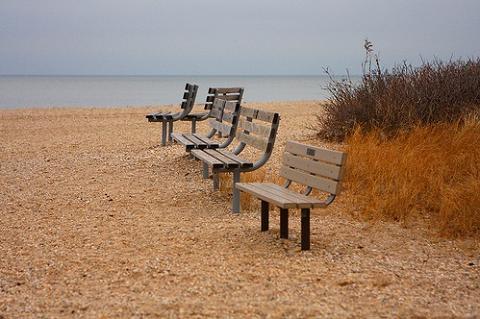 Baby boomers are often associated with a rejection or redefinition of traditional cultural and social values, but this has been widely disputed.

Many agree, however, that one major contribution made by the baby boomer generation is the expansion of individual freedom.

They are often associated with the civil rights movement, feminism in the 1970s, gay rights, and the right to privacy.