When did people figure out that smoking tobacco was bad for you and causes cancer?

It’s a common myth that the hazards of smoking weren’t known until sometime in this century.

Almost as long as tobacco has inhabited western civilization, most have been aware of its serious ill effects.

Explorer Rodrigo de Jerez was probably the first European to take up smoking, sometime around 1492 when he accompanied Columbus on his journey to the New World. 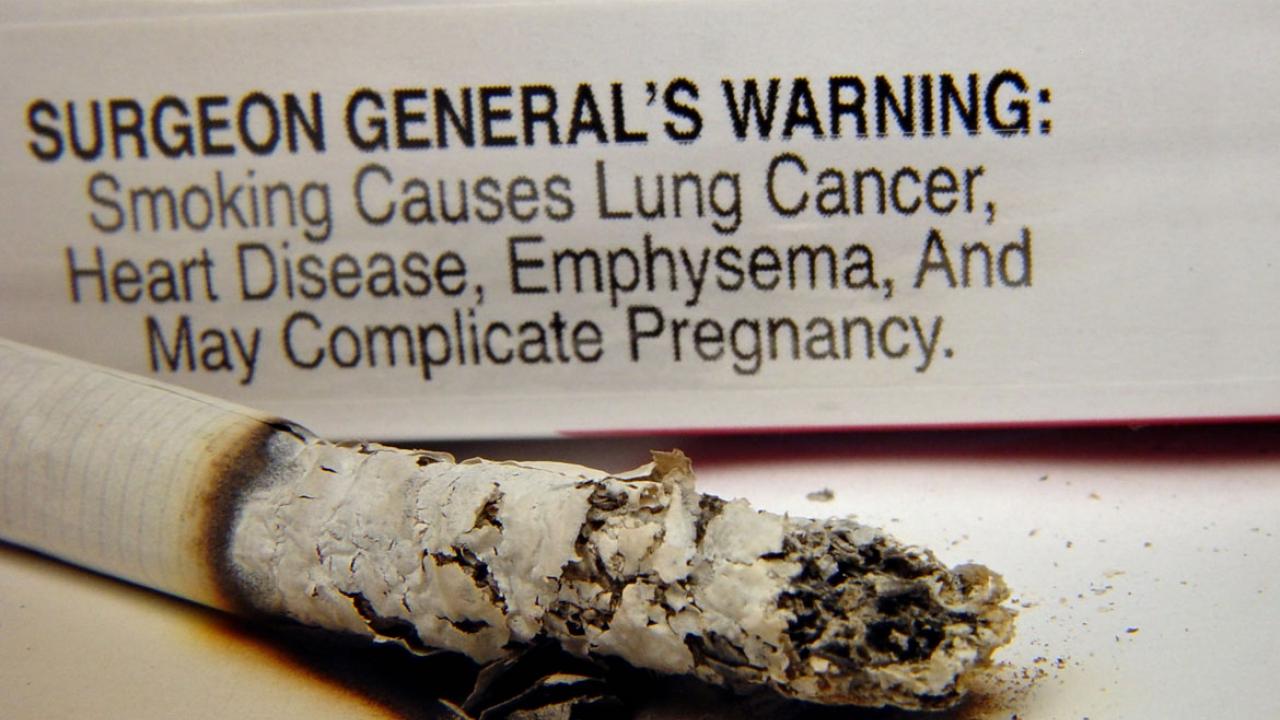 As the practice spread, a slew of governments and the Roman Catholic Church outlawed the practice, in part for moral reasons and in part because it smelled bad, looked scary, and made you cough.

By the early 1600s, many were drawing the correlation between illnesses suffered by chimney sweeps and those that showed up in smokers. In 1604, King James published his edict against smoking, A Counterblaste to Tobacco, which included notes from autopsies of smokers.

Their “inward parts,” it read, were “infected with an oily kind of soot.” But King James also realized that to ban tobacco use meant his government would lose tobacco tax revenues. Thus began a tradition of governments sugar-coating fact to maintain income from the sale of tobacco.

In the same year, Dr. Percival Pott studied chimney sweeps and found a direct connection between soot and cancer of the scrotum. Over time, researchers linked more and more illnesses to smoking.

The evidence was so overwhelming by the 1950s that tobacco companies introduced filtered cigarettes in the hope that consumers might be fooled into thinking they were safer.

Finally, the government issued a report in 1964 that pretty much confirmed what King James knew in 1604:

That smoking is “Lothesome to the eye, hatefull to the Nose, harmfull to the braine, dangerous to the Lungs, and in the stinking fume thereof, nearest resembling the horrific Stigian smoke of the pit that is bottomless.”