What Is the Legend of the “Smoking Mountain”?

Popocateptl, a volcano about 50 miles from Mexico City, is the fifth highest mountain in North America, at 17,887 feet. The volcano hasn’t erupted since 1802, but it still belches smoke occasionally, and its name means smoking mountain.

According to Indian legend, Popocateptl was once a giant, the lover of another giant named Ixtaccihautl. But the two lovers angered the gods, who turned them into stone. Popocateptl became the volcano, and Ixtaccihautl became the nearby 17,000-foot mountain of that name, which is sometimes called the “white woman. On occasion, Popocateptl shakes with grief for his lost love, producing the earth tremors common in the region.

In 1519, Spanish explorer Hernan Cortes sent a party of ten men up the slopes of Popocateptl. He did it to show the Indians that his forces were greater than the gods to whom the mountain was sacred. The altitude achieved by Cortes’s men stood as the world’s mountain climbing record for almost 3 years. 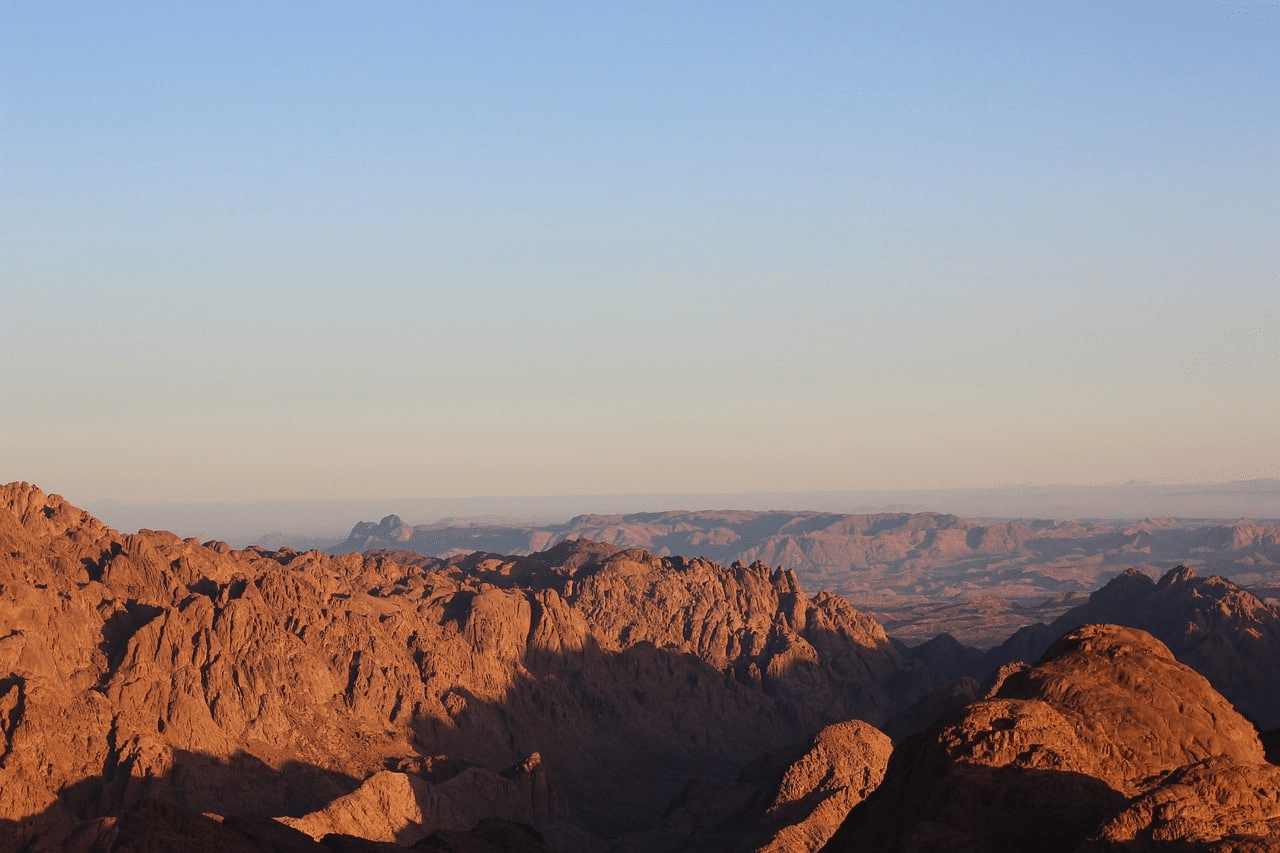