When Did People First Begin To Separate into Families?

Social development came early to the new humans. At first, people lived in packs, with each member doing a job that served the whole group: finding and gathering food, caring for the young and ill, keeping the fire, building shelters, or locating caves to serve as shelters.

A group could more easily defend itself against wild animals than one person alone. Because the population was so small, groups could wander the land and rarely meet each other.

The first village settlements date back to 4750 B.C. People lived in houses that had several rooms. By 3000 B.C., they were beginning to separate into large family groupings. 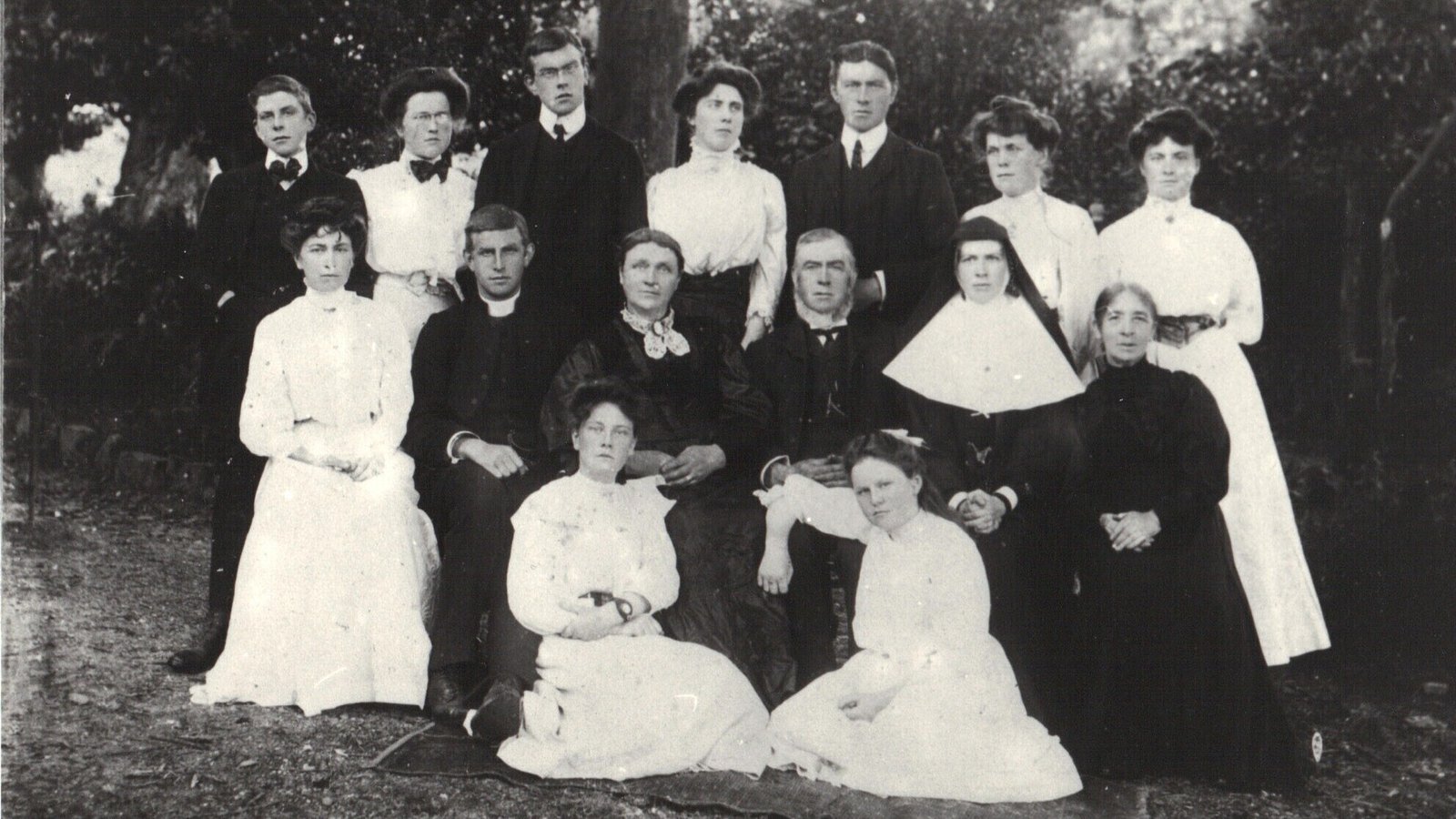