When Did Polish Astronomer Nicolaus Copernicus Propose That the Earth Rotated Around the Sun and Why?

The acceptance of the fact that Earth rotated around the Sun was a long time coming.

In 1543, the Polish astronomer Nicolaus Copernicus published De Revolutionibus, which stated that the planets revolved around the Sun.

His theories, however, disagreed with the teachings of the Roman Catholic Church, and the church was the most powerful social and political organization of the time. 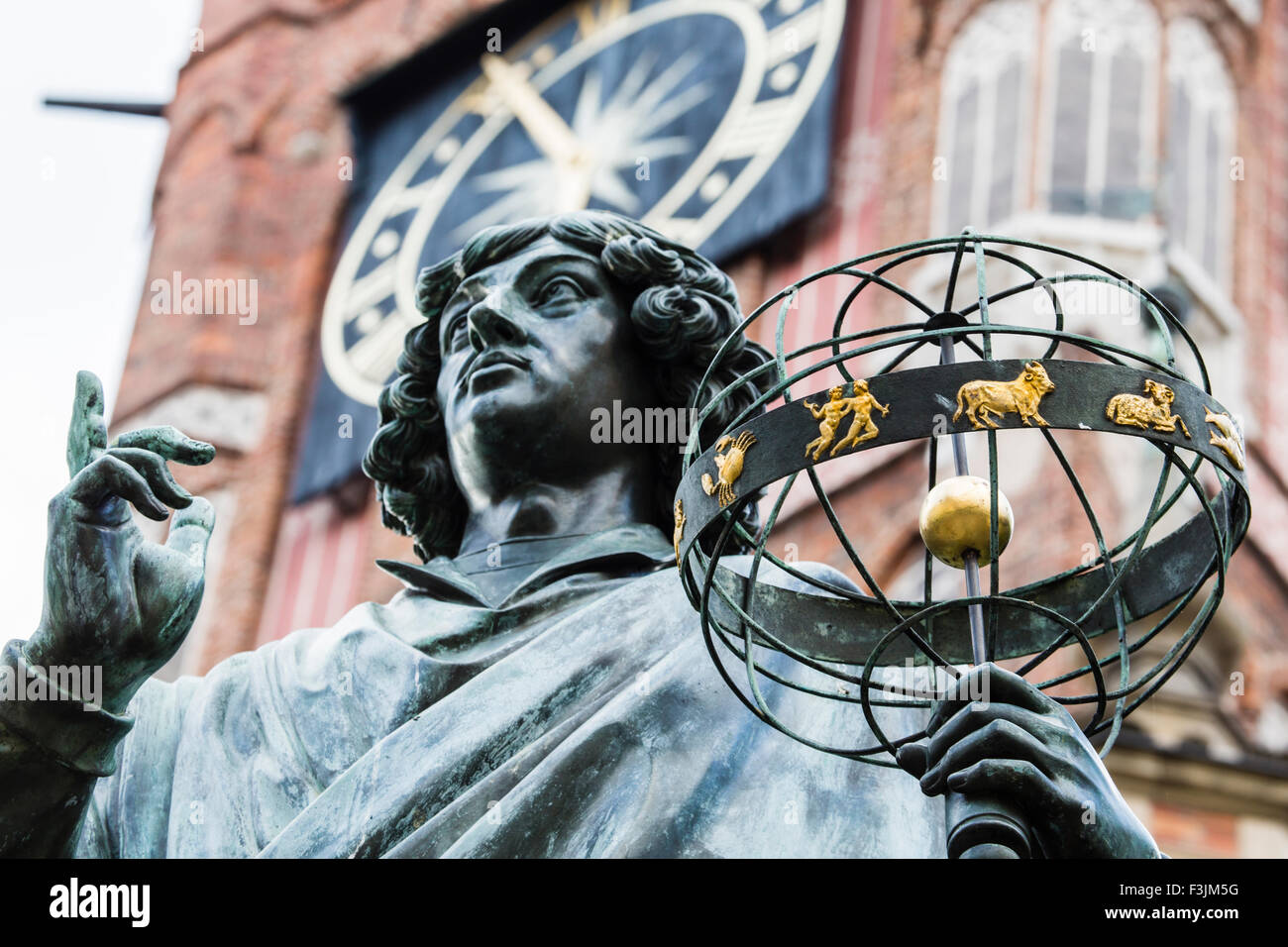 Ideas such as the heliocentric model, or Sun-centered model of the universe were considered heresy, punishable by death.

So, while some other astronomers accepted Copernicus’s model, they were understandably afraid to admit it.

In 1632, Galileo Galilei, one of the most brilliant astronomers of all time, finally published a book defending Copernicus’s view.

The Roman Catholic Church brought Galileo to trial for heresy and the astronomer was given the choice to take back what he said or die. Galileo recanted, but the church was powerless to stop the heliocentric model from becoming commonly accepted.

In 1992, the Roman Catholic Church officially agreed with Galileo and Copernicus.