When Did Sailors In the US Navy Start Wearing Bell-Bottom Trousers and How Did the Pants Originate?

British sailors started wearing bell-bottom trousers near the end of the eighteenth century.

Before then they wore “slops,” a loose-fitting mid-calf-length pant.

“Bells” were only worn by “swabs,” or regular seamen, and not by officers. 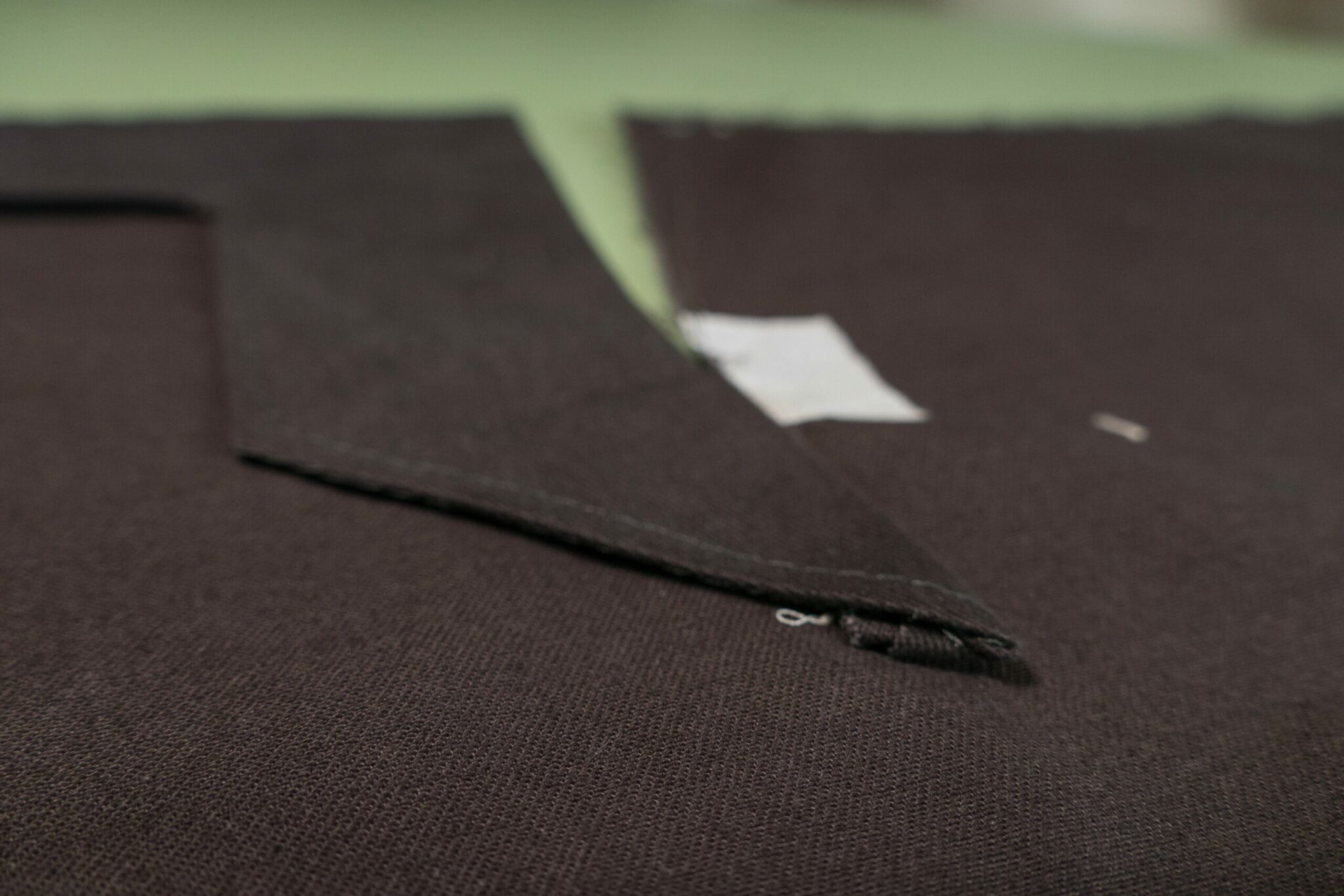 Regulation dictated that the bells be made of wide cuffs large enough to roll up to the thigh during wading or deck swabbing.

Although most eighteenth-century sailors couldn’t swim, they were taught to pull up and tie the bells of their pants, creating air-filled life preservers if they fell overboard.

U.S. sailors stopped wearing bell bottoms around 1998 when they became part of the dress (formal) uniform only.

However, when the supply ran out in 2000, bell bottoms in the U.S. Navy disappeared altogether.