Where does the word “Trousers” come from and What does Trousers mean in Irish?

The more recent etymology of the word trousers is fairly certain; the earlier is somewhat cloudy.

This was taken into English in the sixteenth century, and became trouse. 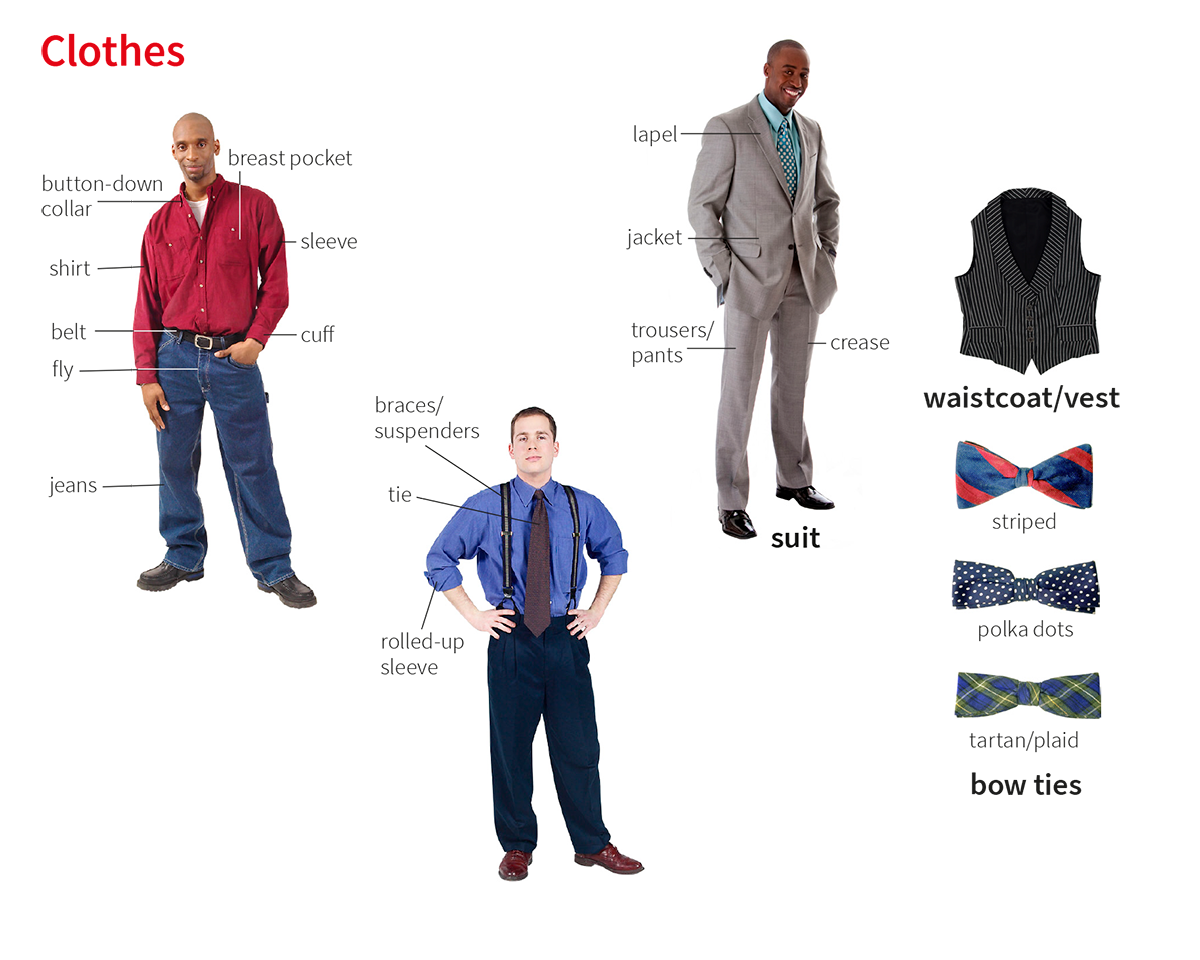 Although the term describes the entire garment, the word has the appearance of a singular and the garment that of a plural, so that the word was given the plural form trouses which, perhaps in analogy with such words as tweezers, scissors (plural forms describing singular objects), became altered to trousers soon afterward.

Meanwhile, in a parallel development, trouse was adopted into Scottish English as trews, as the name of a particular form of trousers still worn by certain Lowland regiments.

As for the earlier development, it may be that the Gaelic triubhas is derived from the French trebus, a sort of leg covering, from Latin tubracos.

This, it has been suggested, is a word coined as a play on the words tibia, “shin,” and braca (bracca), “buttocks,” that is, “they are called tubracos because they reach from tibia to bracas (accusative plural of braca).”

But “buttocks” is only a derived meaning of the term braca, the primary meaning of which (usually as the plural bracae) is “breeches.” And braca has been identified as coming from the Old Celtic bracca, “covering for the legs.”

Which brings us around nearly full circle, for Old Celtic is one of the ancestors of Irish Gaelic, and bracca has, with fair certainty, been identified as the ancestor of the Irish brog, “a shoe,” from which we get our English brogue, “a shoe.”

And just to make the whole thing slightly more confusing, an obsolete meaning of brogue is, you guessed it, “trousers.”