When Did Texas Belong To Mexico and Where Was the Battle of San Jacinto Fought During the Texas Revolution?

Texas was once part of Mexico, but when U.S. citizens began settling there in the early 1800s, they revolted because they didn’t like the Mexican government’s efforts to control them.

In 1836, at the Battle of San Jacinto, near present day Houston, the American settlers captured Mexican general Santa Anna, who agreed to give Texas its independence.

Santa Anna, the President of Mexico, was captured and he eventually signed the peace treaties that dictated that the Mexican army leave the region, paving the way for the Republic of Texas to become an independent country. 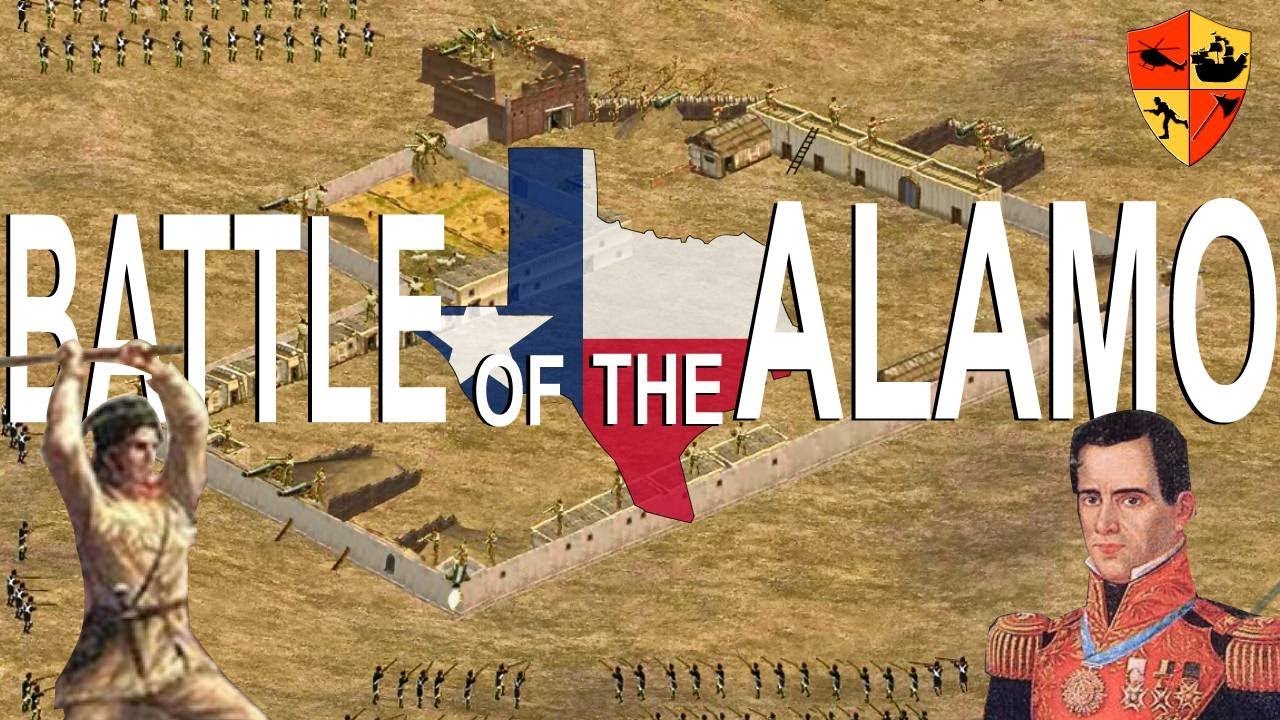